Aid for family farmers approved by the Chamber of Deputies 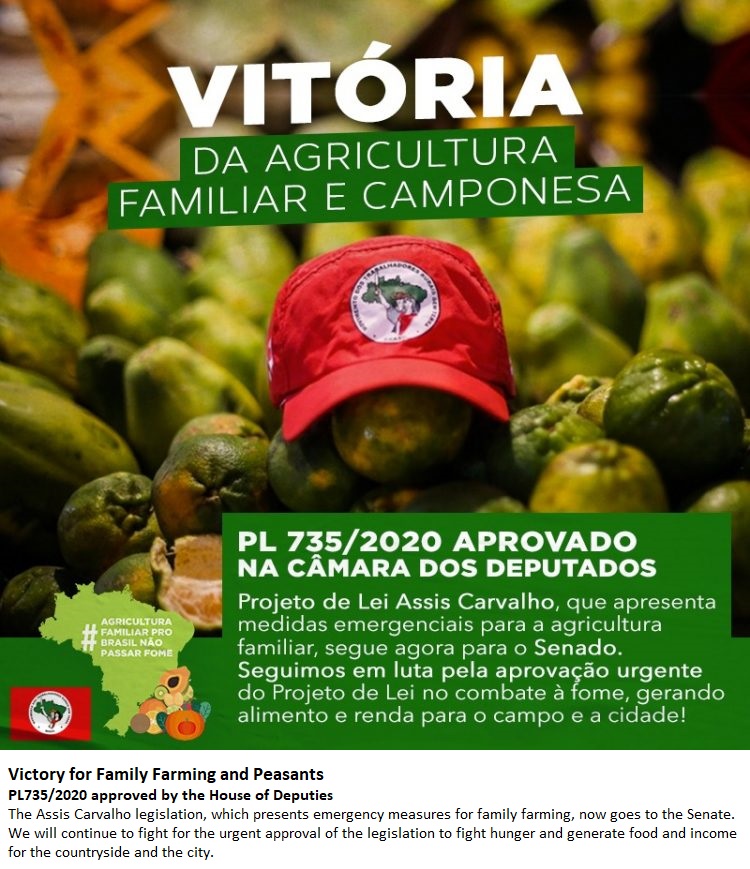 On Monday (July 20) the Chamber of Deputies approved the bill to help family farmers while the Covid-19 crisis persists.

In addition to the aid, the legislation guarantees the creation of a financial aid plan for family farmers who implement projects prepared by the Technical Assistance and Rural Extension Service (Ater). Thus, the construction of cisterns or other technologies to access water for human consumption and the production of food by families affected by drought is allowed.

Debt renegotiation policies are also included in the text, such as the one-year extension of overdue installments of the Food Acquisition Program (PAA) and rural credit operations, both in common banks and through the National Land Credit Program ( PNCF).

The text also authorizes the National Monetary Council to create specific lines of credit for family farmers, allowing them to maintain the levels of production and food supply. 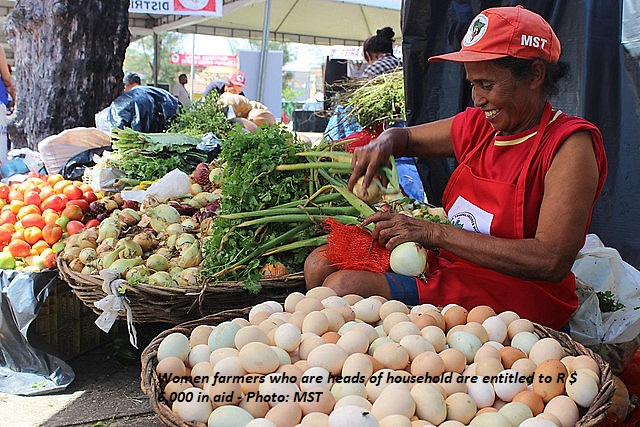 Bill 735/2020, authored by Deputy Enio Verri (PT/PR), was approved by the Chamber after intense pressure from social movements. For weeks, the PL vote was postponed.

Despite being unprotected by the government, these farmers produce 70% of the food consumed in the country. For this reason, the delay in voting on the measure brought "enormous anguish due to the scenario faced by the people of the countryside," said movements linked to the agrarian issue in an open letter.

The matter now goes for analysis in the Federal Senate. If approved, it goes to the president for approval.