At the ALBA Movements Assembly in Colombia, Joao Pedro Stedile Says: “In the current stage our only task is to increase organization and mass struggle”

Last Thursday, in the framework of the II Continental Assembly of Social Movements Towards 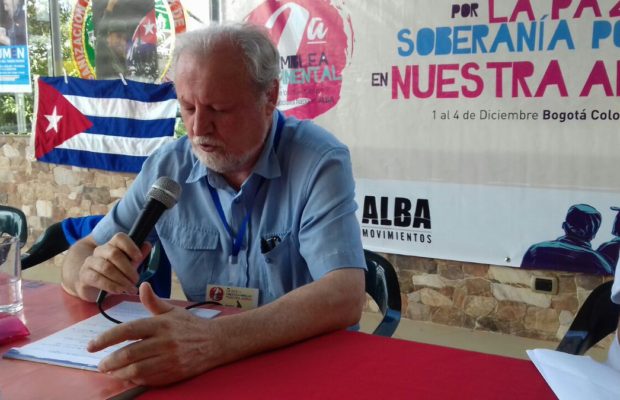 the ALBA, the first panel of speakers was led by the representative of the Landless Rural Workers’ Movement (MST) of Brazil, João Pedro Stedile, who offered a master class titled “Political juncture: neoliberalism, neodevelopmentalism and socialism in our continent”.

Stedile made an important reflection on the correlation of forces in Latin America and the world, and pointed out that it must always be collective and not individual.

The Brazilian social leader contributed some provocative food for thought to the debate. He affirmed that “our whole continent (except for Cuba and a few other processes) are dependent on global capitalism”, and this notoriously influences the economy of our peoples.

“The capitalist model of production is in crisis,” Stedile affirmed, and “capitalism is suffering a serious crisis in its process of accumulation.” This accentuates, according to Stedile, the generalized social crisis, because “capitalists are trying to recover their capital and profit rate by squeezing workers harder”. 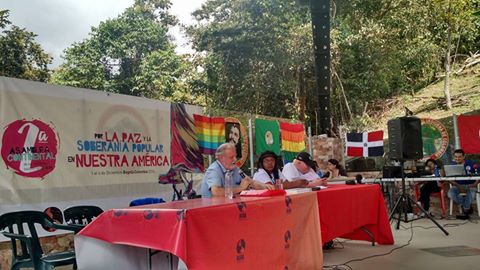 Another issue that Stedile highlighted was the “deep environmental crisis” caused by companies and governments that “intend to privatize everything from gas and oil to water”. On the latter, he said that water “is currently more expensive than oil, and in fact the transnational company Coca-Cola is making more money from water than from their sodas”.

In this context where the environment is in danger, the issue of agrotoxics was an obligatory topic: “every year, 5,000 million liters of poison are poured on the land, which creates more cancer for animals and human beings and more climate change”. Meanwhile, the nuclei of power remain unfazed, and keep on creating pollution and raising the temperatures of the world. This has put 300 coastal cities at risk of being drowned, including Rio de Janeiro, Stedile said.

As for the political scenario, there is a “political crisis” that has been giving birth to failed states that don’t guarantee democracy, and even less respect the basic principle of “every vote is worth the same”. “In current politics, the only thing that matters is money. Everything can be bought or sold”, Stedile said.

This is a sign of “a crisis of moral values”. Work and education used to be important, and now “none of that matters and consumerism and individualism are enshrined”. “No society can be built on the basis of those values”. 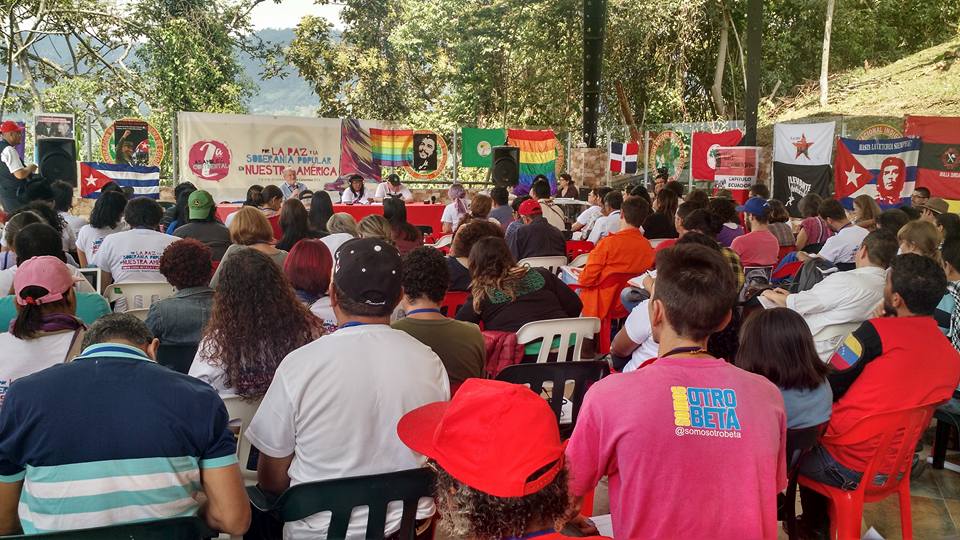 Stedile remarked something that he’s working on lately, which is to create awareness that “neoliberalism, neodevelopmentalism, and the left itself are in crisis”, and this is related to theBrowse Server fact that right now, the local sectors of the imperialist right-wing are carrying out a counter-offensive.

In Brazil and Argentina, he said, “neodevelopmentalist governments were defeated, not because they were revolutionary processes, but because capitalism needs, to satisfy its voracity, absolute control”.

The first challenge is “to build, in each country, platforms that show our peoples how to face capitalism and imperialism. And also, how to build socialism.”

The second one is that “it’s time for our militants to make a profound work in ideological training.

And lastly, “to build our own means of mass communication and to develop creative cultural forms —from theater to music, in order to contribute in the dissemination of our beliefs”.

Stedile concluded by homaging Fidel, and pointing out that the Cuban revolutionary leader “always knew how to organize the people to fight and that’s the main task today: to accentuate the mass struggle against capitalism and imperialism”. 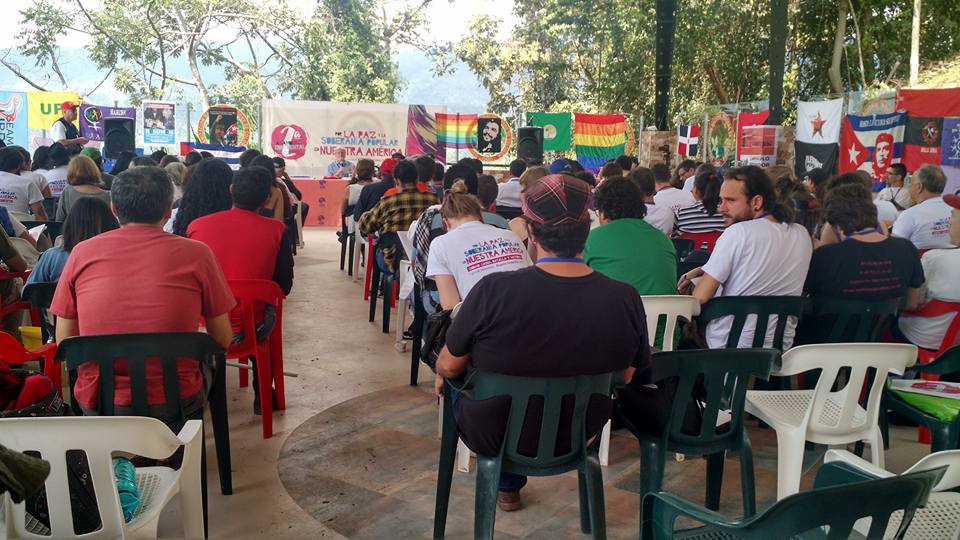