Film about the MST and agroecology wins UN award

Video presents the agroecological production of the Contestado settlement, located in Lapa (PR), 60 kilometers from Curitiba 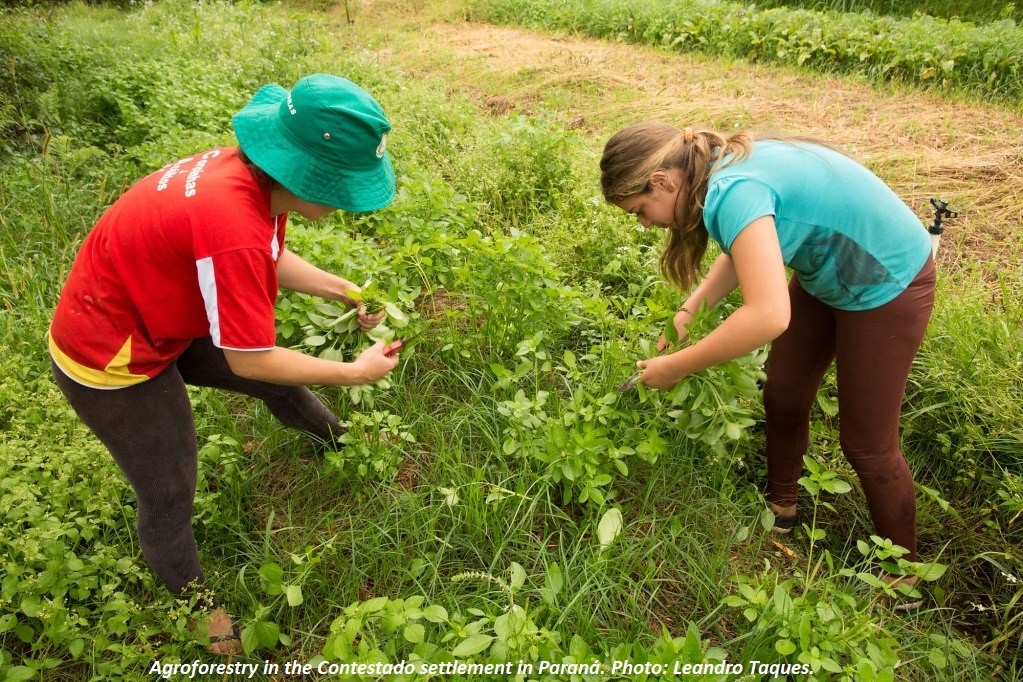 The short film “What is agroecology” won the Global Youth Video Contest on Climate Change - TVEBioMovies 2019, sponsored by the United Nations (UN). The film was produced by the young Rafael Forsetto and Kiane Assis, and won the category “food and human health.”

In three minutes, the video presents the agroecological production of farmers from the Landless Rural Workers Movement (MST) of the Contestado settlement, located in Lapa (PR), 60 kilometers from Curitiba.

The video will be presented September 23 at United Nations Headquarters in New York, as well as at the UN Climate Change Conference (COP 25) in December in Chile.

The Contestado settlement is recognized as a reference in agroecology. In 2010, the settled families created the Terra Livre Cooperative, which operates exclusively with food without pesticides. Every week, 8 tons of vegetables, fruits, vegetables and agro-ecological spices are delivered to 105 local schools in the region, via the National Program for School Foods (PNAE). In 2018, 270 tons of organic and agroecological foods were sold.

For Rafael Forsetto, the video gains greater relevance in the current Brazilian context, as it 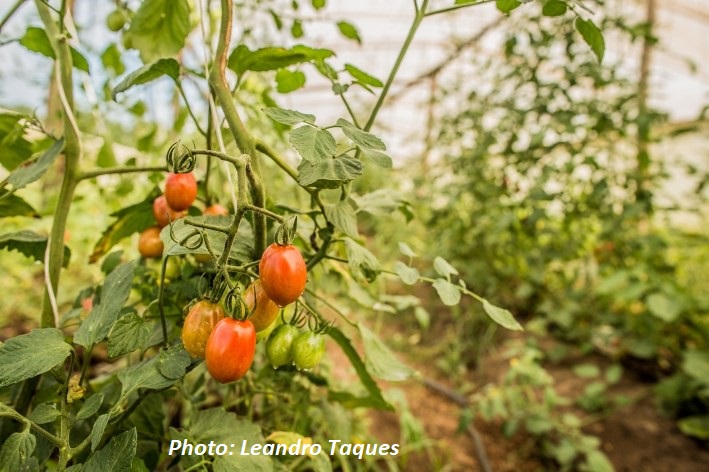 presents agroecology and alternatives to pesticide-dependent agriculture. “The film shows that the MST, a movement so demonized by the current government, is at the forefront of this movement that aims to produce healthy food and protect the environment. Being reproduced on such a large scale, the film can counteract the negative image some paint about the MST through the beautiful work their small farmers have been doing for biodiversity.”

Among the images shown by the film is the agroecological production of the couple Antônia and Antônio Capitani, residents of the settlement and member of the MST. “We never imagined that our work could be presented at the UN and to the world. It is a victory for our family, but especially for the MST family, here at Contestado, and for all families that develop agroecology,” celebrates Antonio. 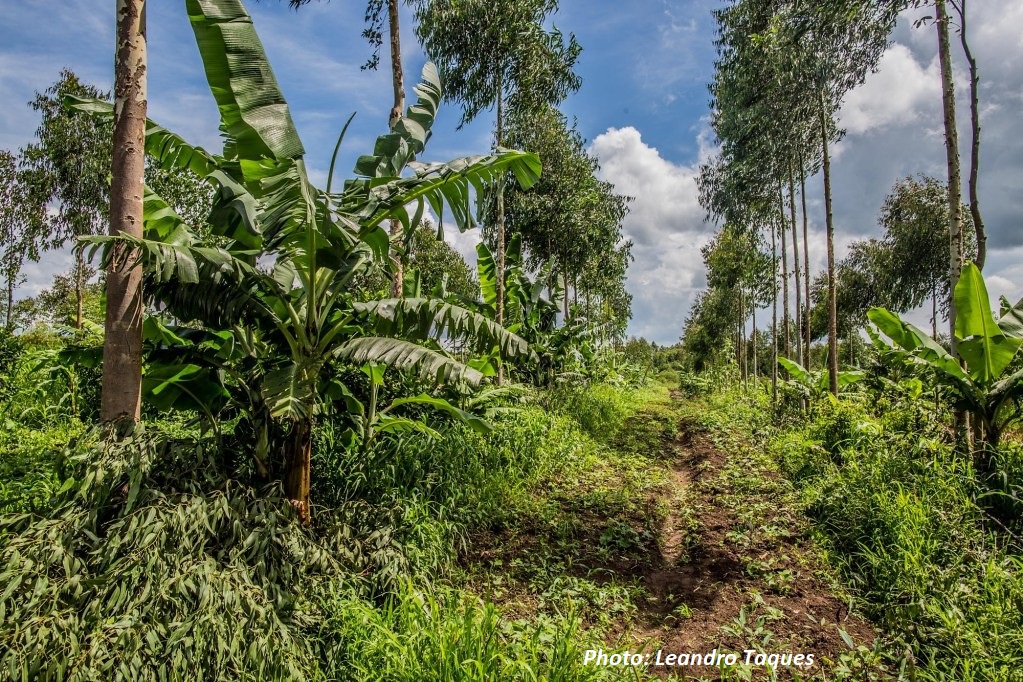 The farmer says that the results achieved by the settlement are the result of 20 years of debate and collective construction, since the time when families were still in the encampment. "What the Movement wants and what we want is to have access to land to plant, to take care of nature and all living things. This is proof that there is another way and not that of killing oneself through poison," guarantees Antonio Capitani, who is part of the coordination in the settlement cooperative.

Rafael Forsetto tells how it was the experience of getting to know the organization of the MST community closely: “The experience we had in the settlement was unforgettable. When we scheduled to visit, we had a completely different idea of ​​what the MST was and what they stood for."

Rafael says he changed his mind shortly after meeting the space in person. "After spending a day in the Contestado settlement and seeing the work of its residents, we completely changed our minds. In addition to being welcomed with such kindness and joy by the residents of Contestado, we saw that the work that is done benefits the environment so much, as well as the people. The members of the Movement act in an exemplary way in everything I saw in the settlement, from the organic school meals that are produced for public schools, to the very quality education offered in the settlement," he said.

The multiplication of agroecological practices continues with the training offered by the Latin American School of Agroecology, which is based in the settlement itself. The institution was created in 2005, in conjunction with Via Campesina, and offers courses in partnership with the Federal Institute of Paraná (IFPR).