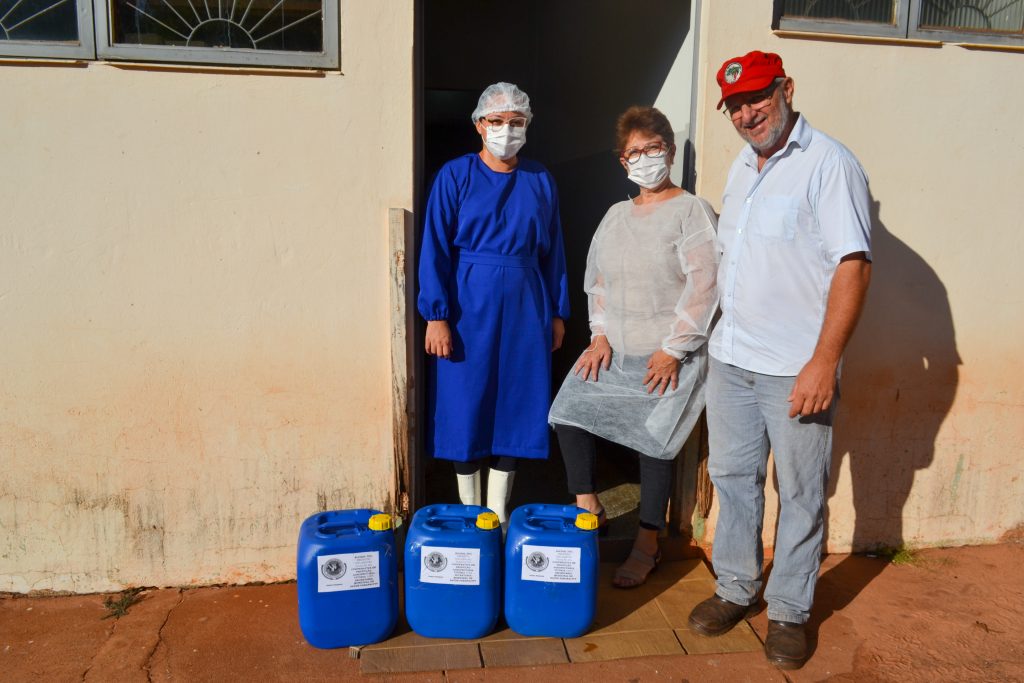 In addition to the solidarity actions that spread throughout Brazil, the president of Copavi emphasizes the decisive role of the state: "Many families are deprived of work, and will have no alternative but this urgent help from the state"

The Vitória Agricultural Production Cooperative (Copavi), located in the Santa Maria settlement in Paranacity (PR), donated 60 liters of 70% alcohol to the Doctor Santiago Sagrado Begga Municipal Hospital. The donation occurred early in the morning of April 2 in the hospital's own headquarters. The delivery was made by the president of Copavi, Jacques Pellenz, to Marisa Ribeiro of the Municipal Health Department.

The municipality has just over 11,000 inhabitants and has no cases of coronavirus, however it is 70 kilometers from Maringá, where about 500 suspected cases, 10 confirmed and the record of two of the three deaths accounted for in the state. Alcohol will be used by health professionals in the municipality, which has been quarantined for about 15 days

The initiative of the cooperative took place as a way to sympathize with all the people of the region who are worried about the progress of Covid19, and also to encourage other companies to do the same.

"The more we prevent the advance of the virus, the better [...]. With this action we also want to encourage other businesses, much larger than ours, to also make this contribution to the health sector of the municipalities", explained Jacques Pellenz.

The president of the Cooperative calls attention to the role of the federal and state government in preventing the disease and in the transfer of financial support to people who are without income. "It is urgent that support for people who are without work due to the progress of the disease is ensured. Many families are deprived of work and will have no alternative but this urgent help from the state."

In this crisis due to the coronavirus pandemic and the government of Jair Bolsonaro, acts of solidarity are important to reaffirm the solidarity and union of the MST with the entire Brazilian people. 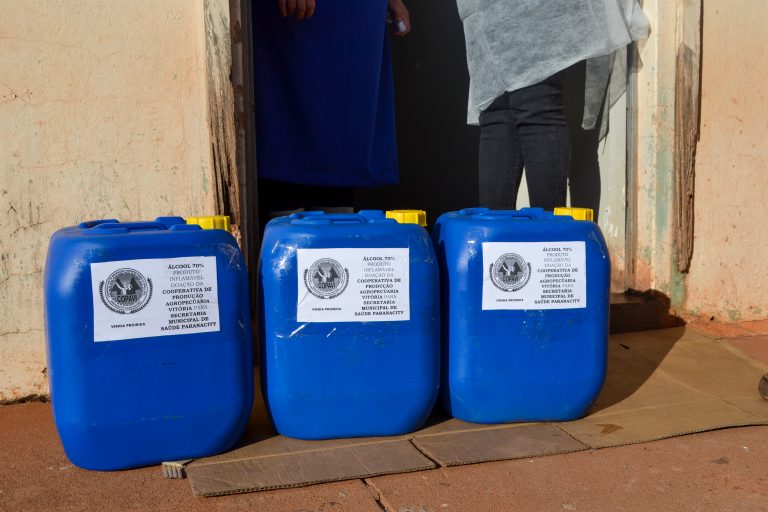 Created 27 years ago, Copavi produces agroecological foods with its own brand, especially those derived from sugarcane, such as brown sugar, molasses and cachaça. It is also for the production of Peasant Cachaça that the cooperative uses a distillery, which is required for the production of 70% alcohol. 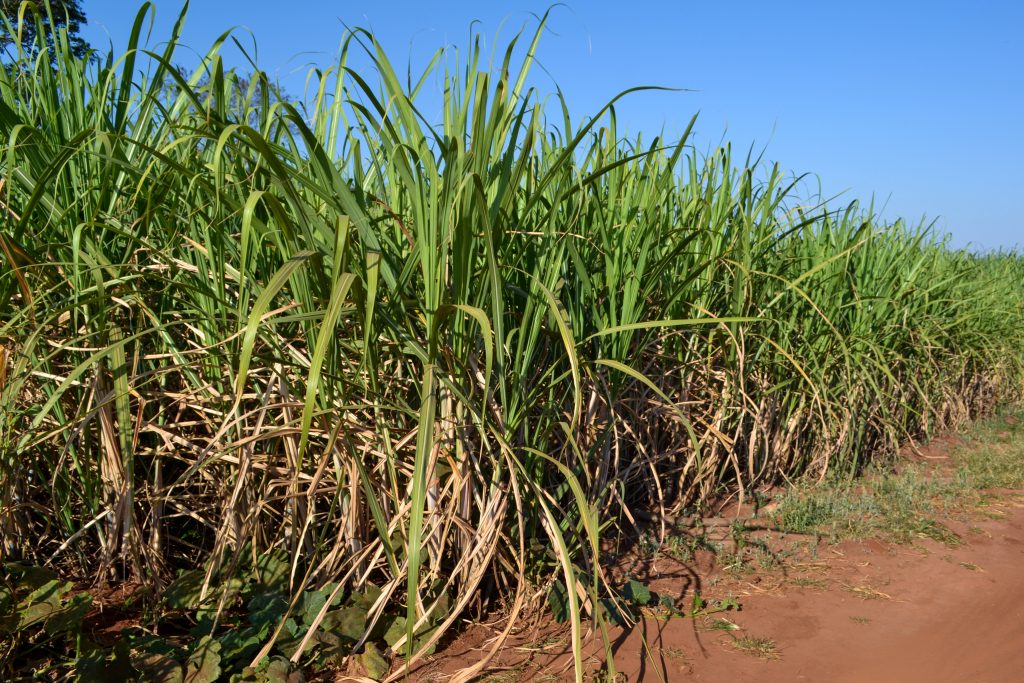