Over 800,000 workers took to the streets against the “reform” of the Retirement Law 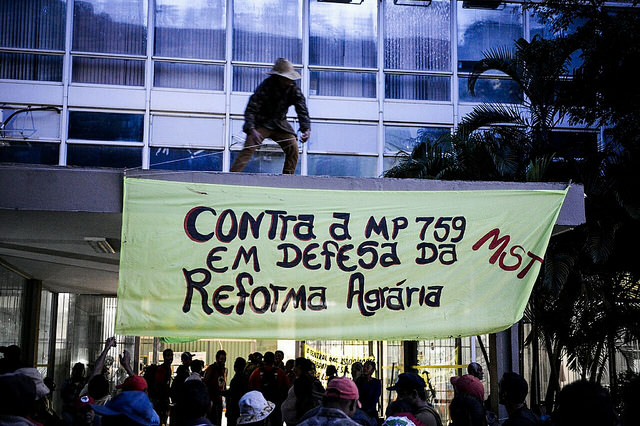 The intense calendar of struggles against the Proposal for Constitutional Amend (PEC) No. 287/2016—which changes the retirement legislation in Brazil—have begun with mobilizations and strikes all over the country. According to the Brazil Popular Front, which organizes the action along with People Without Fear, over 800 thousand workers took to the streets on Wednesday, March 15 2017. 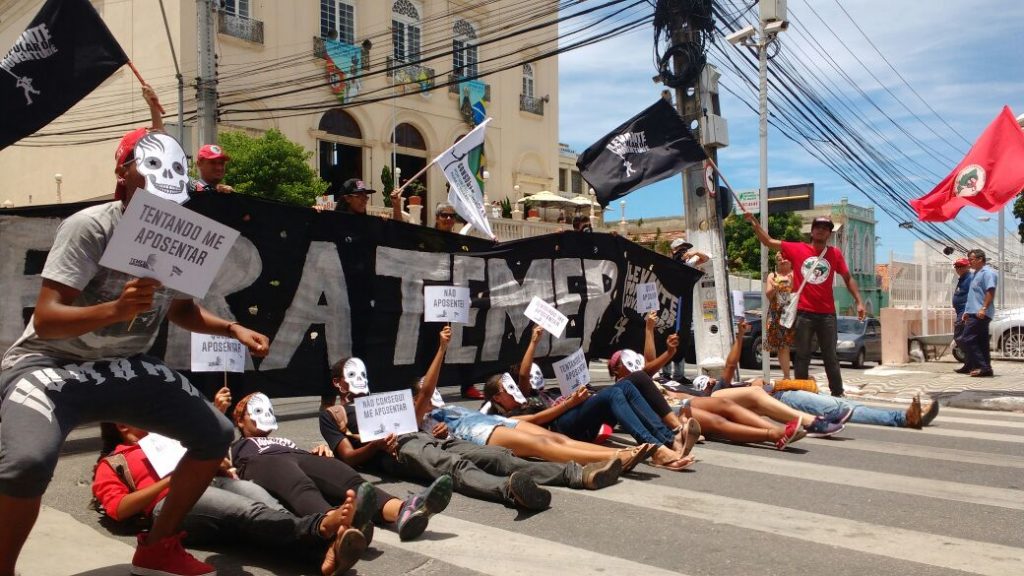 Many unions struck against this attack on workers’ rights, including bank workers, metal workers, chemists, municipal and state teachers, and public servants.

PEC 287/2016 raises the minimum age for men and women to retire to 65 years old, and demands a minimum of 49 years of retirement deductions to be able to receive the full benefits of retirement. Some benefits will also be decoupled from basic salary, effectively reducing the value of retirement over time. 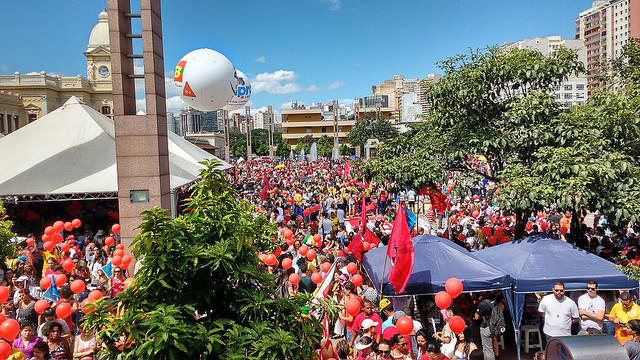 A communiqué by the movements read: ‘The loss of rights and the onslaught promoted by Temer’s government are the main reason for this occupation, which focuses on the struggle against the retirement reform issued by Michel Temer in December last year.” 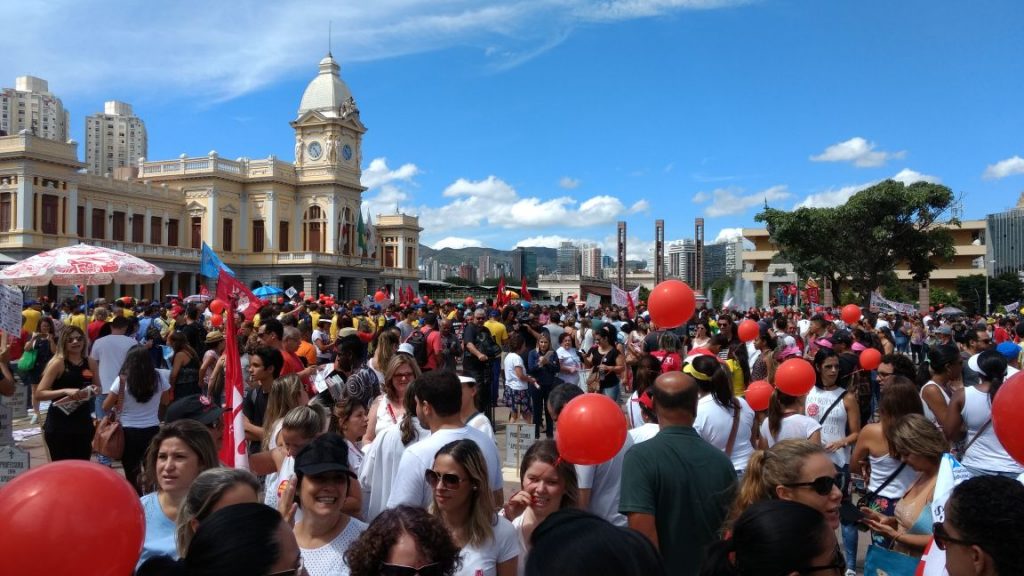 The organizations denounced that while the government justifies the reforms alleging it suffers from budget deficit, corporations benefit from tax exemptions. 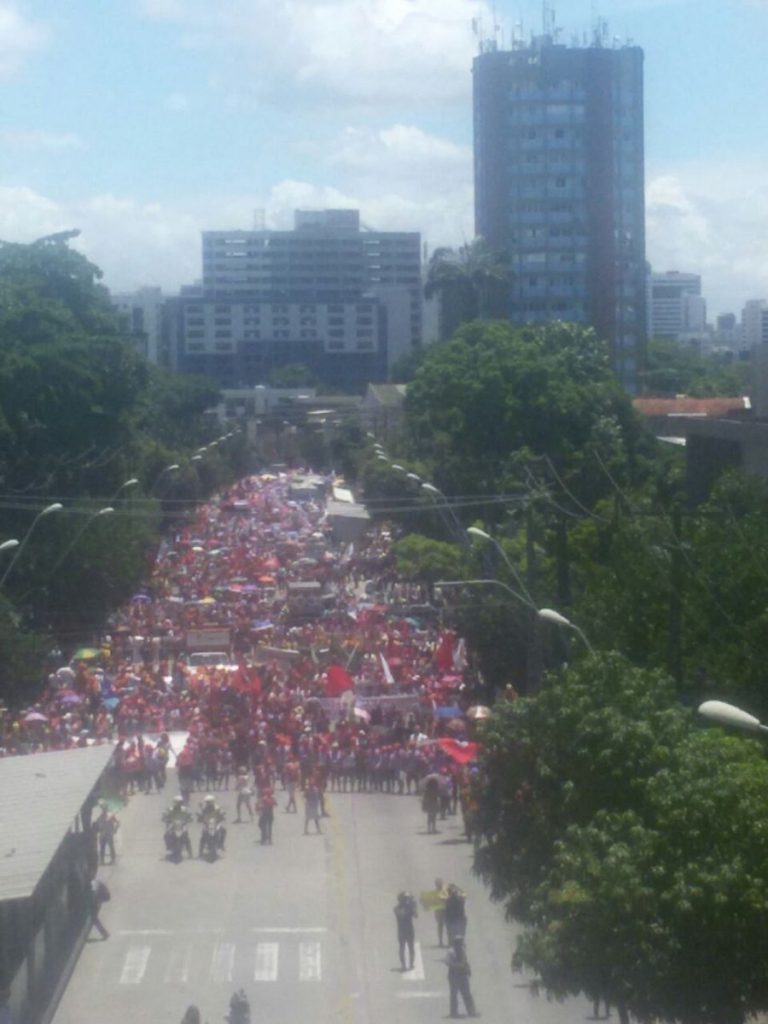