Controversy in Brazil over Project Bill on Education

Several teachers’ organizations, unions and social movements are promoting an open letter to the Senate against the Escola Sem Partido project. Please send your comments to professorescontraoesp@gmail.com 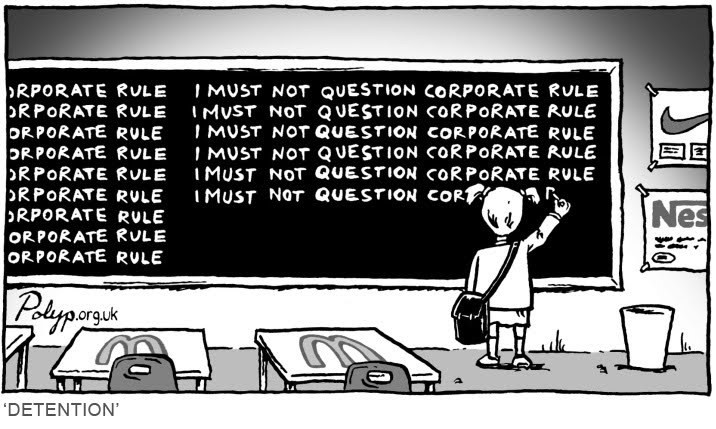 Escola Sem Partido is the name given to the project bill created by Magno Malta, representative of the evangelical caucus in the Chamber of Deputies. It’s promoted by Miguel Nagib, from the Sao Paulo Prosecutor’s’ Office, who also founded in 2004 the Escola Sem Partido movement, and who argues that he is “concerned about the level of political ideological pollution in Brazilian schools”.

This project is not the only one. It’s part of a process to dismantle public education in Brazil and to promote the privatization of everything that’s left. It builds on the precedent dismantling of the Education Secretary. This is a country with 13 millions illiterates people (which is the area of incumbency of this sort of secretary), but the policies of the illegitimate interim government of Michel Temer are moving forward in the same direction as the rest of the right in Latin America.

In several states of Brazil, the most conservative sectors of the political and social arena are promoting the program “Escola Sem Partido”. In fact, in some States, they are already debating about the potential applications of the project in a State level. In some places, such as in the Alagoas State, there is already a law in this vein, known as the “Gag Rule”.

Escola Sem Partido seeks to annul the critical spirit of academic formation, censoring all discussions and political stand, and also nipping in the bud any kind of debate that can emerge at an academic level regarding gender-related issues, with the aim of maintaining the status quo.

The aims of this project bill are as clear as day. For example, Article 1, point V, speaks of the need for “acknowledgment of the vulnerability of pupils, who are the most fragile part in the teaching relation”. This leaves teachers in a very difficult spot because the law implicitly deems them an oppressive force against the students, due to their aforementioned “vulnerability”.

In Article 1, point 7, (and also, with more detail, in Article 5) the bill enables the students’ parents to approve or reject the contents that their sons and daughters receive in schools, in both secular and religious institutions.

Especially concerning is the paragraph that reads: “the Public Power will not meddle with the students’ sexual option nor will it allow practices that compromise the development of personalities in harmony with biological identity, forbidding, especially the application of gender theories or ideologies”.

The text of the project bill is a clear expression of the ideology of the right to, which includes criminalizing the position of teachers and curtailing the right to freedom of thought. According to Article 5: “teachers won’t take advantage of their captive audience to promote their interests or preferences”. Nor will they “make political propaganda nor encourage their students to participate in political, sociocultural or economic matters”.

Escola Sem Partido is, ironically, a purely partisan policy from the right that is currently ruling Brazil illegally after the coup. They have clear goals which involve stopping the democratization of contents and debates in educational establishments. They directly attack freedom of thought. 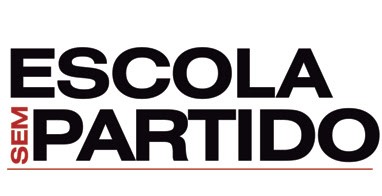 The justification of the project bill highlights the intention to go back in the critical spirit that educational institutions want to build. “It’s noteworthy that teachers use their courses to tempt the desire of students towards certain political and ideological currents that are incompatible –specifically in terms of their sexual morality– with the education that they receive from their parents”, the document states. It also indicates that “it’s urgent and mandatory to adopt effective measures to prevent political and ideological indoctrination in schools and the usurpation of the parents’ rights to have their children receive a proper education that is in accordance to their own morality”.

These days, the debate is under consultation at the Federal Senate. As to now, more than 350,000 people have issued their vote. 181,000 of them voted in favour of the project that promotes “teachers’ neutrality”.

On Friday 22, the Federal Prosecutor for the Citizen’s Rights in charge of Deborah Dupret issued a technical statement to join the debate at the Chamber, in which they evidenced the unconstitutionality of the project bill. According to the document, “the project bill that Escola Sem Partido seeks to implement is unconstitutional, because it forbids pluralism of ideas and pedagogic projects, and prohibits academic freedom”.

Several teachers’ organizations, unions and social movements are promoting an open letter to the Senate against the Escola Sem Partido project. Please send your adhesion to professorescontraoesp@gmail.com