In Remembrance of Our Sister: Charity Hicks

On July 8, 2014 our sister and comrade, Charity Hicks, succumbed to injuries she sustained from a hit and run accident in New York City. 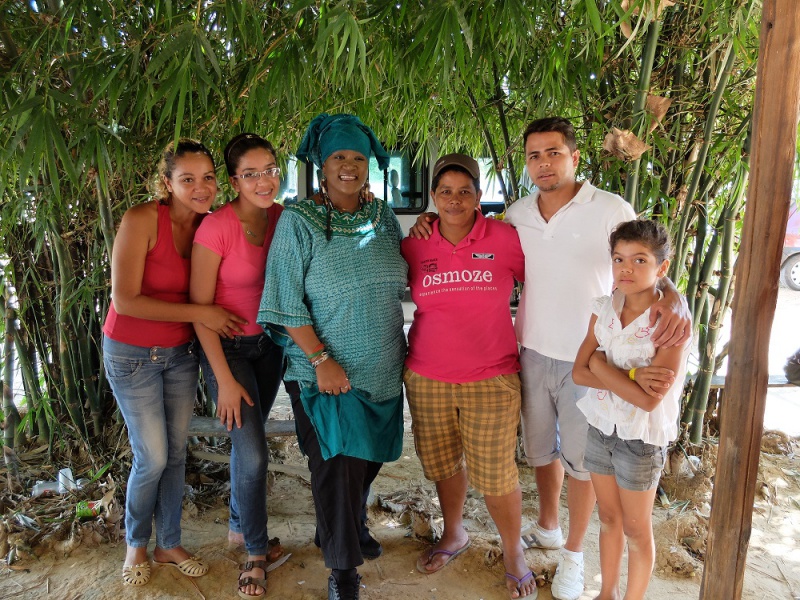 Charity was a member of the delegation to the MST Congress in February. For many of us it was the first time we had encountered Charity’s energy, humor, strength and commitment to struggling for a better world. The National Directorate of the MST said it better than any of us could:

In our long struggle to build a better world, there are days of accomplishment and days of losses.

The Xukuru indigenous people, from northeast Brazil, say that when we lose a warrior, we do not bury her. We plant her. Because from her seeds will be born many other warriors.

Charity left us the seeds of her dreams and ideals. The seeds of the struggle for a better world, where the land is in the hands of the people who live and work it; where water and all natural resources are a heritage of peoples; where there is healthy food for all people; where there are no exploiters or exploited.

We now have the duty  of watering that seed of struggle.  Grow it, care for it. In each mobilization; in each march; in each land occupation; in every struggle; the seed and the presence of Charity will be with us.

For her dreams and ideals, which are also ours, we will keep the struggle.

For our dead,Not a single minute of silence. But a lifetime of struggle!

A fraternal hug from all MST Landless families.