Since the start of the pandemic, MST has donated more than 3,400 tons of food

The donations which initially began being offered by encampments and settlements, today are a part of two larger solidarity initiatives in Brazil 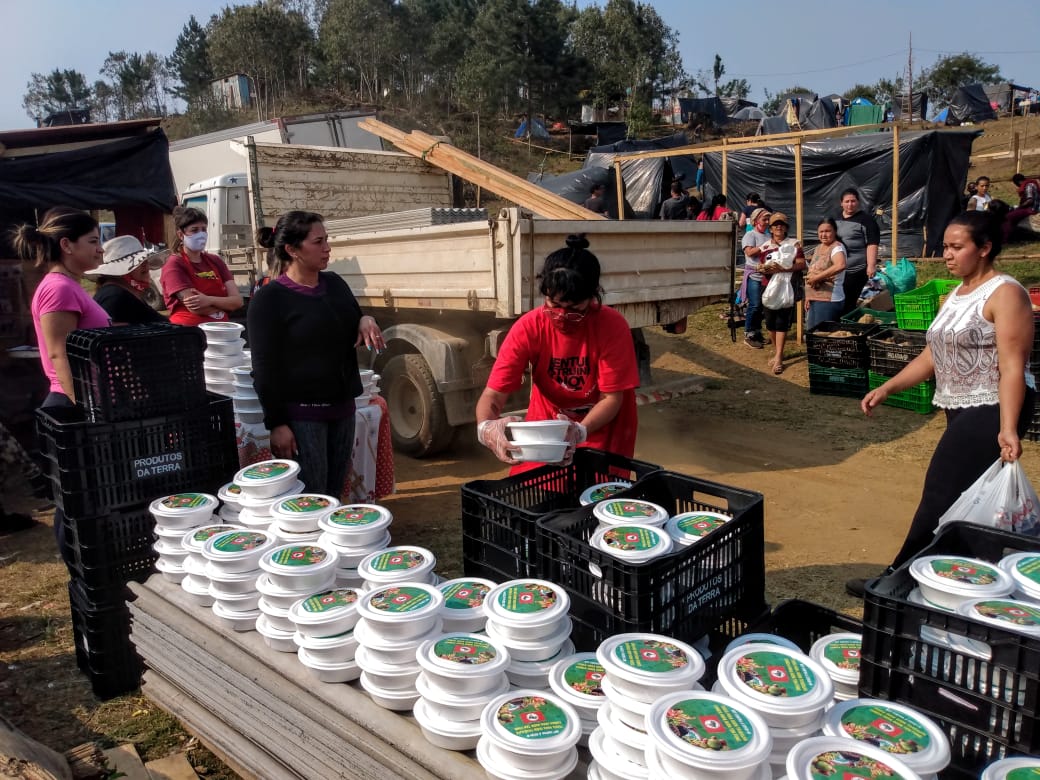 This past Tuesday (September 8th), after 115 days without a Health Minister, Brazil hit the grim milestone of 127,004 deaths as a result of the novel coronavirus.

In the economy, the 9.7% drop in Brazil’s GDP over the second trimester of 2020, is larger than the cumulative sum of all previous recessions in history, says a study by the Brazilian Institute of Economics at the Getúlio Vargas Foundation (Ibre/FGV).

Faced with this scenario, the issue of food security has come back to haunt the country. Data recently published by the United Nations Food and Agriculture Organization (FAO), reveal that hunger is once again on the rise. According to the entity, 37.5 million people lived in situations of moderate food insecurity throughout the nation between 2014 and 2016. From 2017 to 2019 however, this number rose to 43.1 million. In terms of percentages, the figure rose from 18.3% to 20,6%.

Countering what is leading to certain tragedy, family agriculture in unison with Land Reform, reaffirms its role in combating hunger and inequality.

“The donations are acts of direct dialogue between the people from the countryside and those in the city. Every time a Land Reform donation occurs, what is put on a Brazilian persons table is sustenance against hunger, against the social injustice that has always existed in Brazil, but which has intensified during the pandemic,” explains Kelli Mafort, from the MST national directorate.

The actions are undertaken in conjunction with the Periferia Viva Campaign, comprised of the MST, the Small Farmers Movement (MPA), the Movement of Those Affected by Dams (MAB), the Youth Uprising, the Workers’ Movement for Rights (MTD), the Movement for the People’s Sovereignty Over Mining (MAM). These mobilizations also occur in sync with the We Will Need Everyone Initiative, made up of the Brazil People’s Front and the People Without Fear Front. These actions range from the donation of fruits, vegetables and gardens, to ready made meals, personal protective equipment and hygiene products, to books. 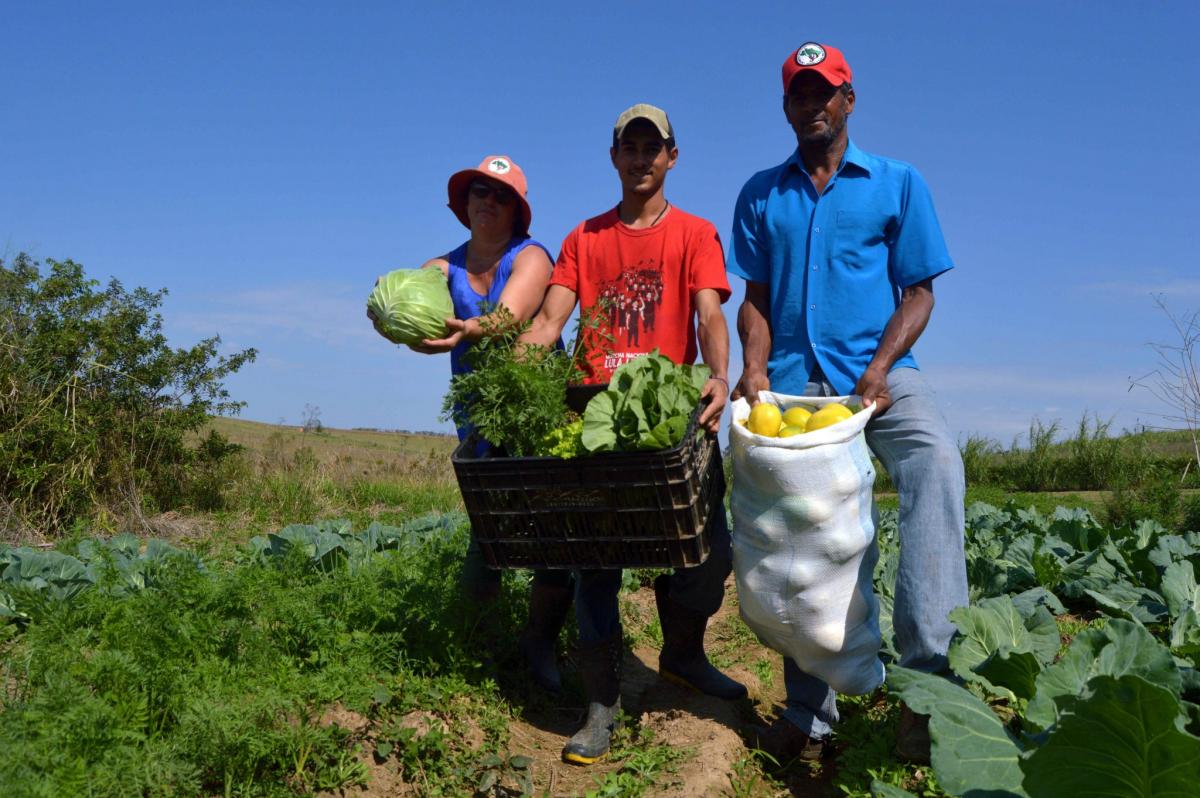 Among the donations from this last week, was the giving of 50 ready made meals to app delivery workers in Rio de Janeiro. The donation of organic foods to partner entities makes up the East Side Without Hunger project, which also donated 230 food baskets in neighborhoods in São Paulo’s southern districts.

In the state of Paraná, MST families have donated 430 tons of food during the pandemic. Fifteen community gardens have been planted in encampments in order to strengthen the flow of donations.

In the city of Curitiba, around 12,600 ready made meals were produced and distributed by the MST t people living on the streets, as well as families in need. In the state of Santa Catarina, food was donated to staff at the Tereza Ramos Hospital, in the municipality of Lages.

Beyond Brazil, the MST’s internationalist brigades located in Zambia, Haiti and Venezuela are also taking part in deeds of solidarity. Mafort reminds us that the COVID-19 pandemic has made clear how important it is to allocate resources to peasant farming, since it is the only way to assure food security and sovereignty for the Brazilian population.

“To ensure that solidarity is maintained and products keep going from the countryside into empty plates in the city, we need more than good will, we need public policies,” concludes Kelli.