Encampment in Tocantins is attacked by gunmen

Women and the elderly suffered torture and beatings. 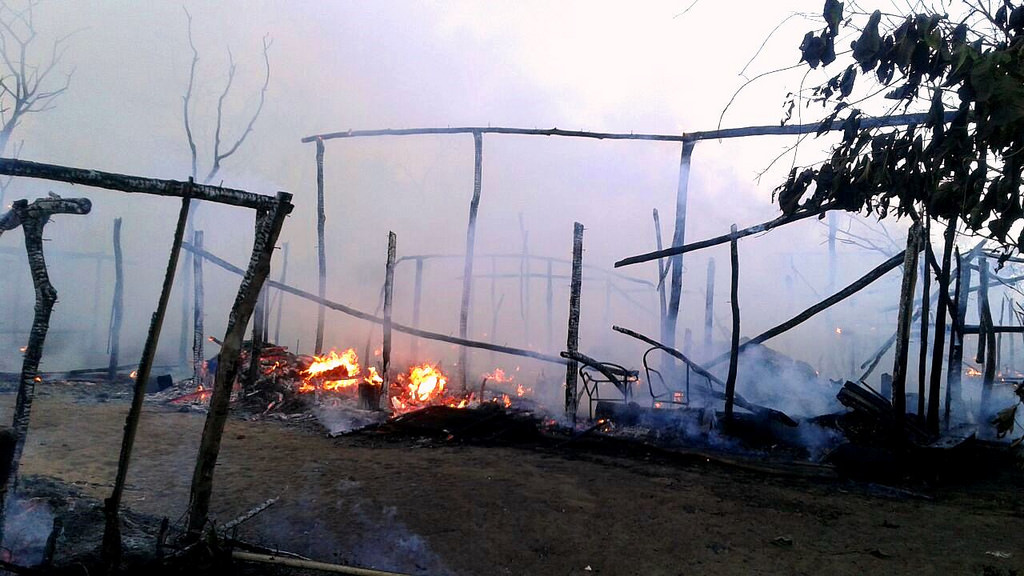 More than 50 families from Clodomir Santos, Ipueiras and Brejinho de Nazaré districts in Tocantins, have been suffering from death threats and attacks for several days. The workers had their tents and belongings burned by violent action by gunmen at the behest of landowners claiming to be owners of the occupied and conflicted area.

In the morning of Thursday (24), the encampment was further attacked by gunmen, where some men and women were tortured, beaten and hospitalized. Due to these violent attacks, families were forced to leave the area. They are distressed and fear for their lives.

This encampment is located in an area of ​​land griladas [Ed. Land stolen through the use of false titles.] by the deputy mayor, João Neto, and another farmer, known as Vicente Araújo, both of the city of Brejinho de Nazaré, where part of this area was titled in their names in an irregular form by the State Institute of Lands of the Tocantins (Itertins).

"The purported land owners have hired several gunmen to attack and threaten families, and the Military and Civil Police itself have acted against the families and maintains strong connections with these purported land owners, giving them favor and protection," said Messias Vieira, of the state's MST coordination.

Parts of these lands were previously occupied by squatters, when the MST families decided to join the occupation. After the arrival of the families in the area, the dispute increased, leading to further escalation of the conflict and a situation of much violence in the region.

The elite farmers, who claim to be landowners, filed a lawsuit seeking reinstatement of possession of the area, which was granted by the judge of the region of Porto Nacional. After the decision, they tried to make forced eviction violently and against their families, without the participation of justice and the state. 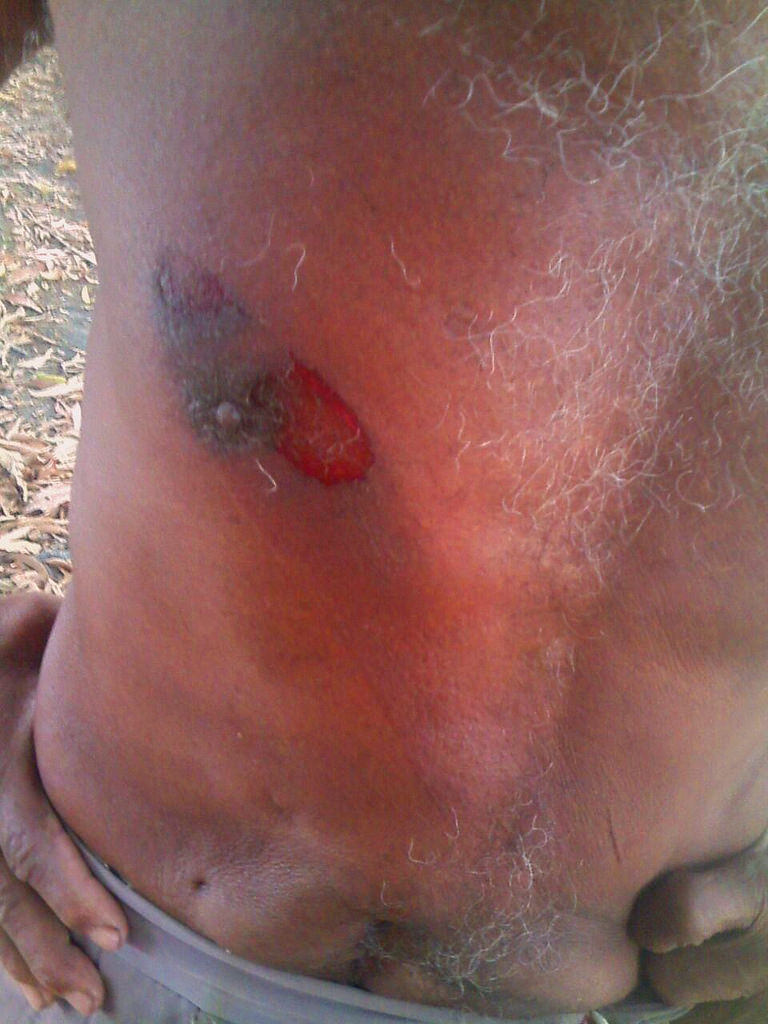 Encampment leaders reported occurrences at the Agrarian Conflict Repression Office and requested support from the Agrarian Public Defender, but such actions did not prevent gunmen from attacking the encampment and no steps have been taken to date.

"The MST requires that authorities and agencies responsible for land issues in the state can take appropriate measures and prevent further violence and killings in the countryside, because the climate is very tense in the region," Vieira said.