The trial of the colonel of the Military Police of Pará who commanded the massacre of Eldorado de Carajás, Mário Pantoja de Oliveira, has been postponed once again.

Dear Friends of the MST, As we conveyed in the most recent MST Informa, many NGOs and social movements in Brazil are against government's plan to redirect water from the São Francisco river.

Dear Friends of the MST, On October 21 at 1:30 p.m., a Via Campesina encampment located at Syngenta’s 127-hectare farm used for field trials of genetically modified crops in Santa Tereza do Oeste,

MST comrades and friends
This morning we received the news of SUSPENSION of the eviction indefinitely of Luiz Beltrame Settlement. The Federal Regional Court (TRF) was in favor of our action as settled families.
The MST understands that this is a partial victory, that we need to follow attentive and mobilized, as other battles will be faced.
We are grateful for all the solidarity actions that were taken in relation to the fight against the eviction of Luiz Beltrame Settlement. 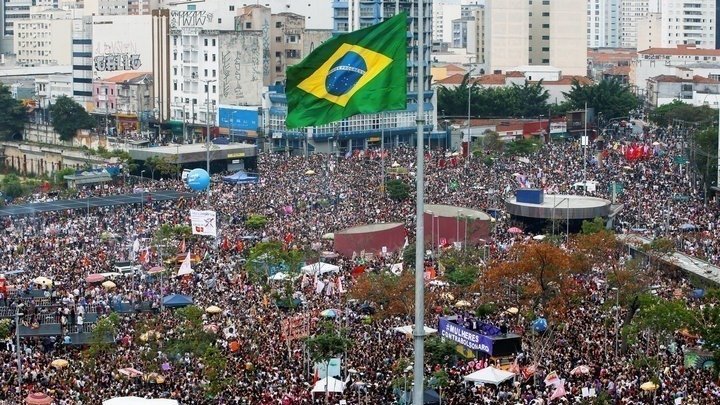 An aggressive attack is being waged against MST landless peasants in the northern state of Pará, Brazil. 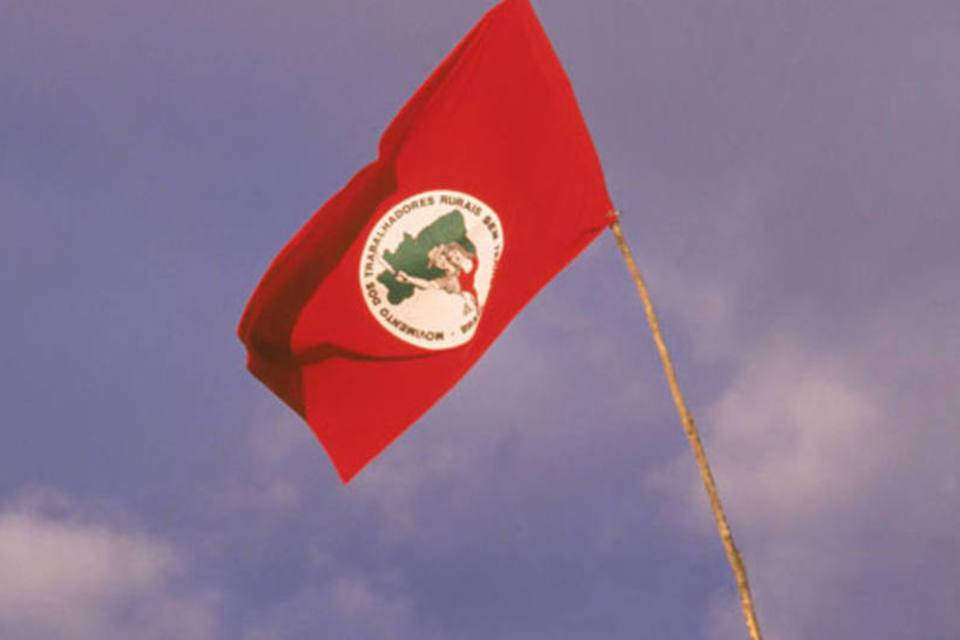 Dear Friends and Supporters of the MST: We received the following urgent request from the MST's Human Rights Sector asking supporters throughout the world to contact the Governor of Paraná to begin an investigation into the murder of a landless family, lending their support to a land occupation. Below is the request. We've included documents and sample email letters. Please take the time to write the governor.

Under the Brazilian Constitution, landless families have the right to occupy arable land that is not being used in order to grow food to feed themselves. 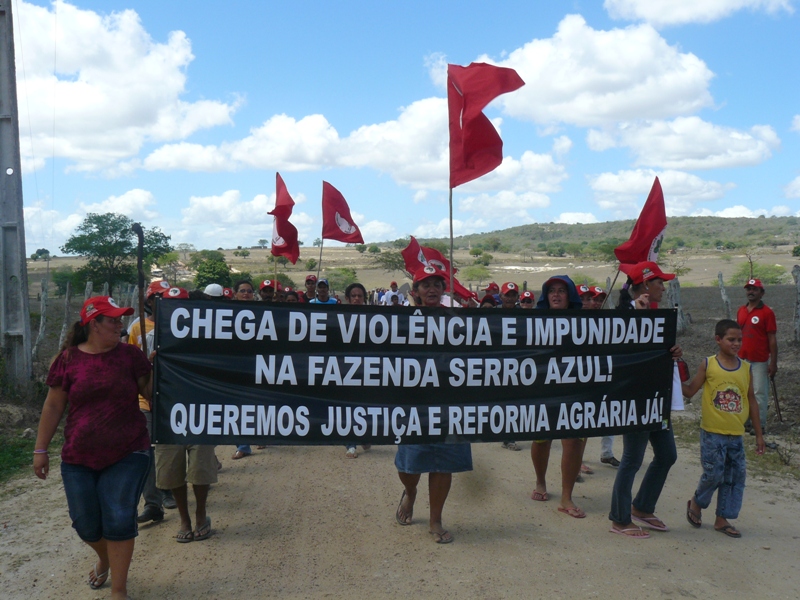