Space carries the mission of the political education and training of militants of popular movements from all over the world. 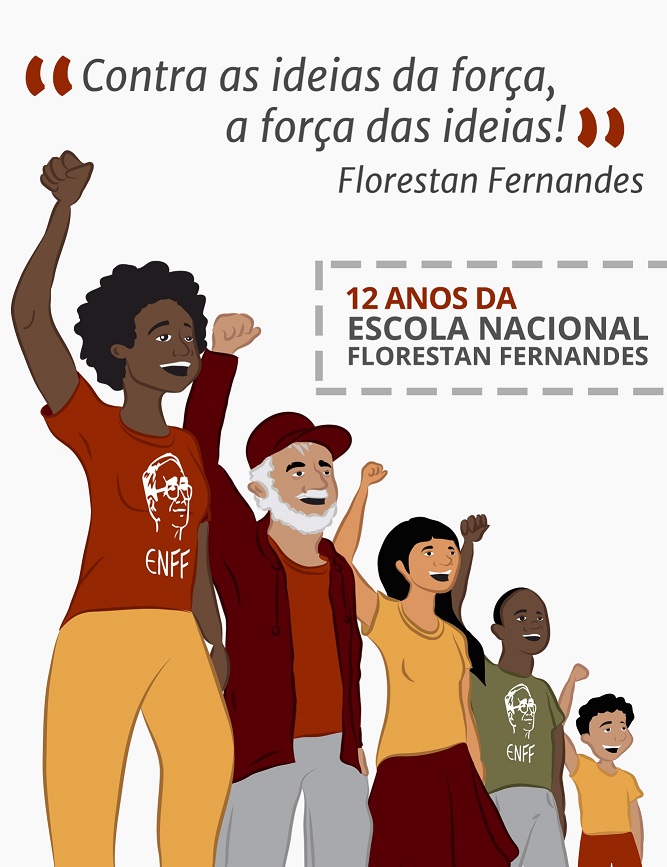 "This small space, which looks like a school, is actually a very strong fighting trench," says former student.

A school built by the landless and geared towards the political education and training of the workers: this is one of the main meanings of the Florestan Fernandes National School (ENFF), which today (January 23, 2017), completes 12 years of operation.

With its construction completed in 2005 thanks to the volunteer work of more than 1,000 landless workers and sympathizers, ENFF has established itself as a space for political education and training of militants of popular movements and organizations from all over the world. Coordinated by the Movement of Landless Rural Workers (MST), the school is in permanent physical, political and pedagogical construction. The ENFF is located in the municipality of Guararema, 70 km from the capital.

Over the past 12 years, it has become an international reference point, with teachers and students from many countries, especially those from Latin America, allowing a cultural exchange between movements from different places to discuss, learn and form joint initiatives on the Political panorama under the working class. 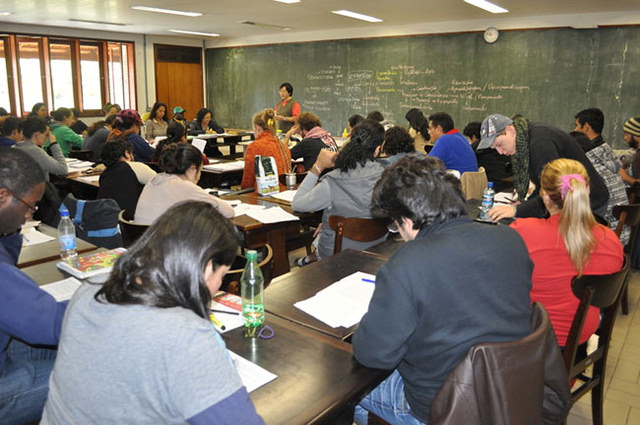 In a conversation with Brazil de Fato, the Mexican Paola Alcázar, who participated in the course on Latin American Political Theory at ENFF in 2008, remembered with great affection the school and the fruits that the course earned. "It was very revealing to live with more than 70 people from different organizations in Latin America, this allowed us to live with other organized spaces and also to continue with a very strong connection, not only of friendship, but also with people who continue fighting in different countries and Making initiatives against savage neoliberalism," she says.

Now a militant of the organization Jóvenes Ante la Emergencia Nacional (JEN) ​​and in Crianza Feminista, Paola explains that one of the lessons she learned during her stay at ENFF is the possibility of rescuing Latin America and refounding it, taking as an example the Bolivarian and the  guevarista’. "This small space, which looks like a school, is actually a very strong fighting trench that sustains and encourages Latin American political education and training. It is very important to know that despite the crises, we will continue here."

According to data from the school itself, about 24 thousand people have attended courses, seminars and conferences. More than 500 teachers - all volunteers from Brazil and other Latin American countries - supported the school by providing courses in the areas of Social History of Brazil, International Situation, Rural Sociology, among others.

ENFF's Policy Coordinator, Rosana Fernandes, explains that the project still faces many challenges to be overcome on a daily basis. "Among the challenges are economic issues, but especially, keeping alive the legacy of Professor Florestan Fernandes, who inspires the working class to the process of formation and construction of a new society."

The School also has partnerships with 35 universities, with which it offers higher education and specialization courses, and 15 training schools in other co