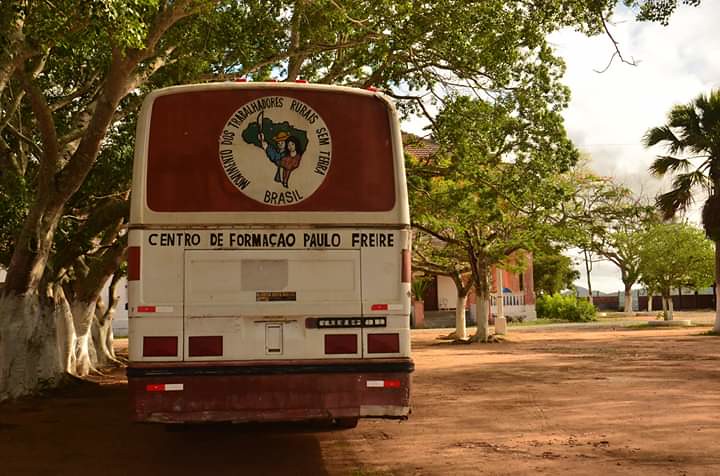 After completing 34 days of struggle at the Resistance Camp in Defense of Paulo Freire Training Center and the Normandia Settlement, we had a great legal victory: Judge Manoel Erhardt decided to suspend the decision of the 24th Federal Court of Caruaru -PE , which determined the eviction of the Paulo Freire Training Center, a collective area of the Normandia Settlement.

In the sentence, Erhardt stressed that there is the effective use of the community area of the Normandia Settlement, which manages the training center, which operates in various areas of social interest. The judge highlighted the academic education and the production of the settlement workers' association.

He also warned of the severity of the eviction. "There is a danger of irreparable damage resulting from the immediate repossession, and the prior attempt to amicably resolve the conflict is recommended," he said, stating that "in case of failure on the conciliation route", Incra may appeal.

We are now awaiting for two other important decisions to bring normality to the Paulo Freire Training Center as a whole and to the Normandia settlement:

1. the cancellation of the repossession judicial process;

2. the determination that INCRA definitively cedes this space to the Paulo Freire Training Center Association.

The defense of the Training Center took place on several fronts. All of them together were instrumental in achieving these victories.

We received special support from the people of the Northeast Region, as from all over Brazil, who immediately responded to the summons to join the Resistance Camp.

The process of resistance built important bonds of support and solidarity of the Landless families in defense of the Paulo Freire Training Center. In particular the families of the Normandia settlement who welcomed the camp and made themselves available at all times.

In the state of Pernambuco, we received solidarity and support from several unions, political and social movements, churches, cultural movements involving various artists, filmmakers, musicians plastic artists. Many parliamentarians were also involved in defending the Training Center, as well as mayors and councilors of various municipalities and the state government itself. At the national level, hundreds of organizations issued supporting notes and were available to add to the camp.

Internationally, solidarity and support networks have been formed. Thousands of letters were sent to INCRA and the judiciary pressing against the eviction of Paulo Freire Training Center.

We want to thank everyone who directly or indirectly participated in this phase of resistance, all forms of support were important. That is why we fight and win.

We will continue to fight on all fronts to defend the Paulo Freire Training Center and the Normandia Settlement, because today we have more conviction that when they attack the Training Center, they are attacking the MST as a whole, the Agrarian Reform itself, and in particular, education as a way of building collective consciousness. 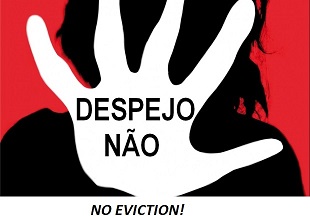