Lula is the first Brazilian ex-president to be elected for a new term: remember his political trajectory 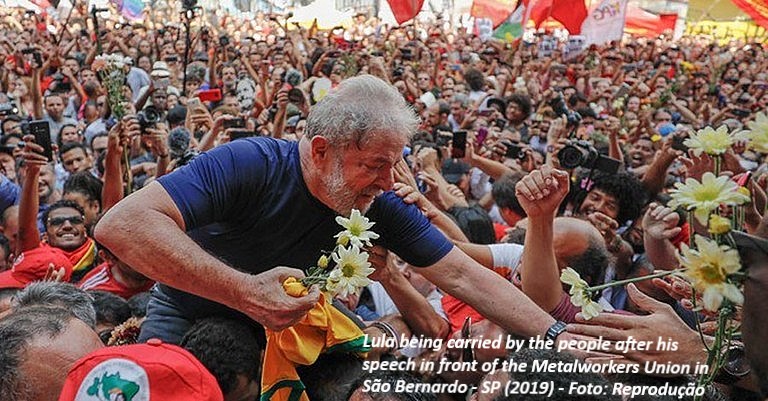 Luiz Inácio Lula da Silva is the first former Brazilian president to be elected to serve a new term in office. At 7:57pm, the PT candidate had 59.563.912 votes and could no longer be reached by his opponent, the current occupant of the Planalto Jair Bolsonaro (PL), consolidating the victory.

It was not an easy path. Neither for him, nor for Brazilian democracy. After a judicial conviction in proceedings riddled with illegalities and conducted by a judge considered suspect by the Supreme Court (STF), Lula spent 580 days in prison and was prevented from running for the 2018 elections, when he was leading the pre-candidacy polls. 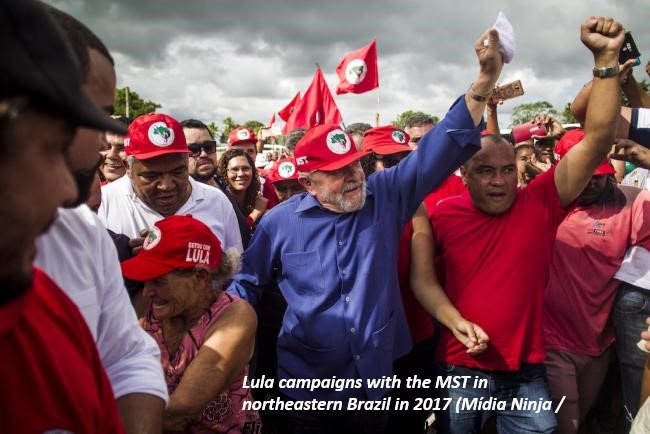 Brazil’s Landless Workers’ Movement (MST), hailed as one of the largest social movements in Latin America with some 1.5 million members, has long been supportive but critical of Brazil’s Workers’ Party (PT). Known for its direct-action strategy of occupying unproductive land to pressure the government to convert their encampments into permanent land reform settlements, the movement has organized poor rural workers to fight for land access, agrarian reform, and social justice for more than three decades. This year, the MST not only mobilized in support of former president Luiz Inácio Lula da Silva, but also ran candidates for the first time. Of 15 MST candidates, seven were successful.

João Pedro Stedile of the national leadership of the Landless Workers Movement (MST) talks about the current crisis in the agrarian sector and the way forward. He explains how the presidency of Jair Bolsonaro has wrecked... 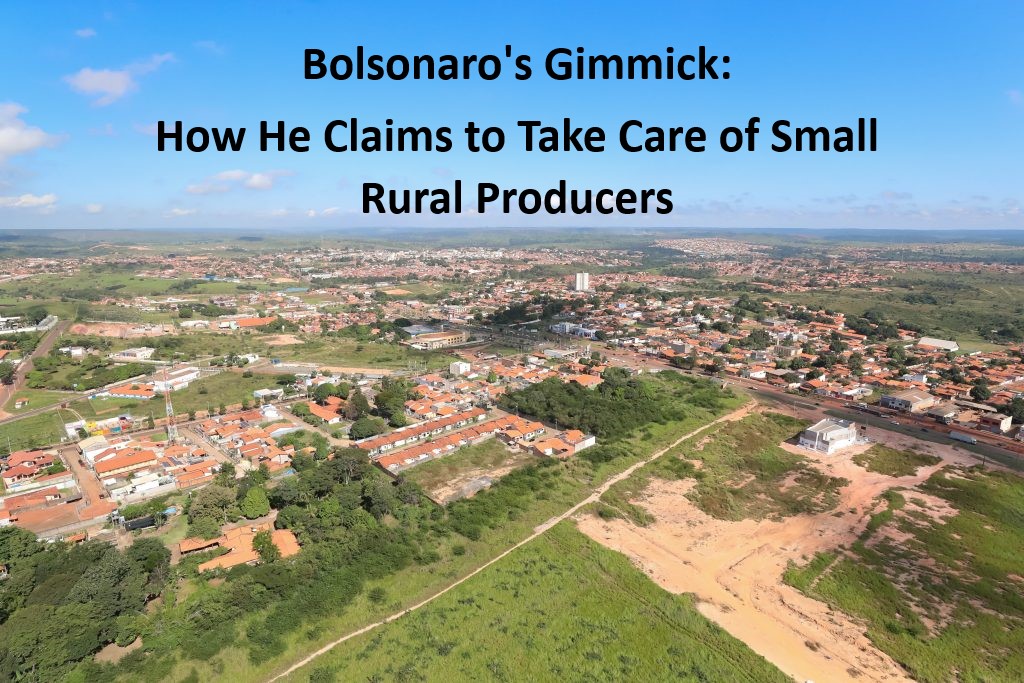 In the electoral campaign, Jair Bolsonaro (PL), candidate for reelection, and former ministers highlight the record distribution of land titles, but do not mention that titles are provisional or that the government cut INCRA (National Institute for Agrarian Reform) funds for agrarian reform and reduced at R$2.5 billion [Ed. approximately $470 million] rural credit

At the start of the second round [of voting], the delivery of land titles was highlighted among the campaign promises of President Jair Bolsonaro (PL), candidate for reelection. His program in the October 7 election time announces: “in the next government, President Bolsonaro will give land titles to all settlers in Brazil and will increase credit for those who want to produce and grow.” The topic also dominated discussions focused on the environment on WhatsApp and Telegram. In the lists of alleged government achievements, there is: “more than 400,000 rural property titles (land reform)”.

News about the MST in the Brazilian Press

MST undergoes 'rebranding' and approaches cities and the middle class

[NOTE: This section usually focusses on the work of FMST. We thought that this article from a mainstream newspaper shows how the view of the MST has changed over time.]