After death threat, Stedile receives letters of solidarity from all over the world 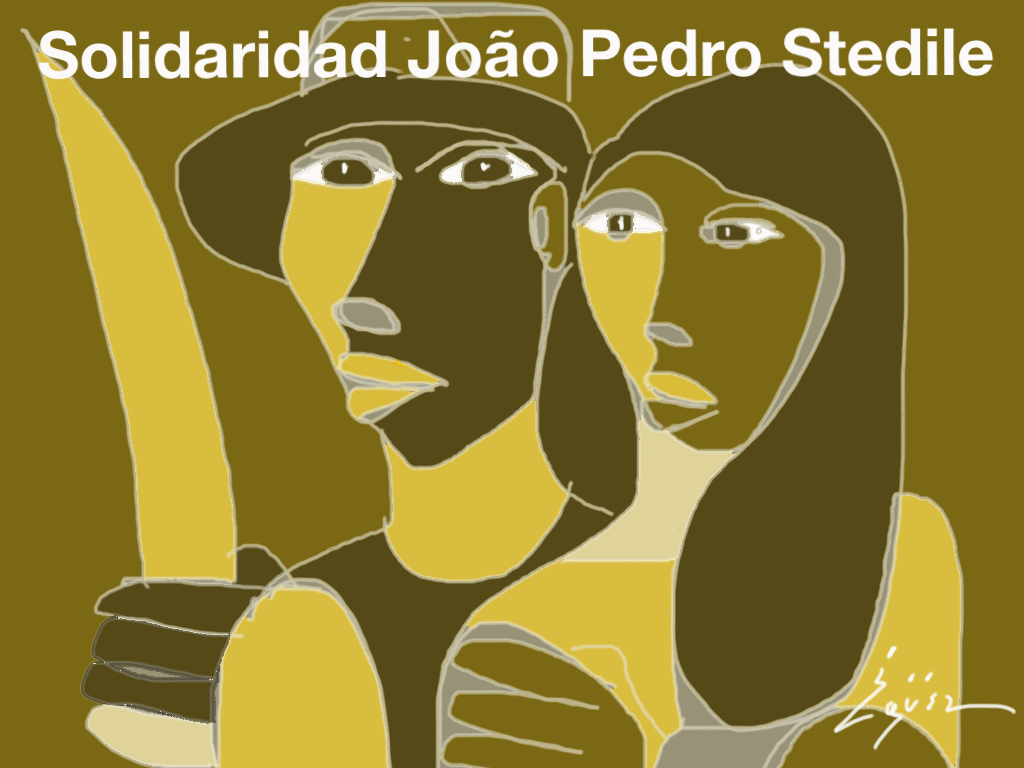 The support received refers to the announcement circulated by social networks in recent days, which demanded "Stedile dead or alive," and classified him as "enemy of the nation", offering a reward of R$10,000.

Dom Pedro Casaldáliga said "it is time to renew the commitment to walk together in the struggles of our people. Announcing and denouncing and stimulating hope that does not fail. "
The Sweden-Latin America organization issued a rebuttal to the threats and sending wishes that the MST follow firm in the fight against the latifúndio and for agrarian reform in Brazil.

In an emotional letter, Frei Betto put it: "João Pedro, my brother, your life is worth much more than 10,000. For example, it's worth mine. Count on me, always..."

The Movement's legal department is already taking the necessary steps to ensure that those responsible are punished. A charge shall be filed in the prosecutors office of Macae, because the posting started on the Facebook page of a retired official of the Municipal Guard of this city of Rio de Janeiro.

It's worth remembering that the crime by threatening by word, gesture or writing, or any other symbolic means, is enshrined in Article 147 of the Penal Code is punishable by detention of one to six months or a fine.