Received with enthusiasm in the land where he was born, Caetano knows the history of struggle and resistance of the settlement Paulo Cunha 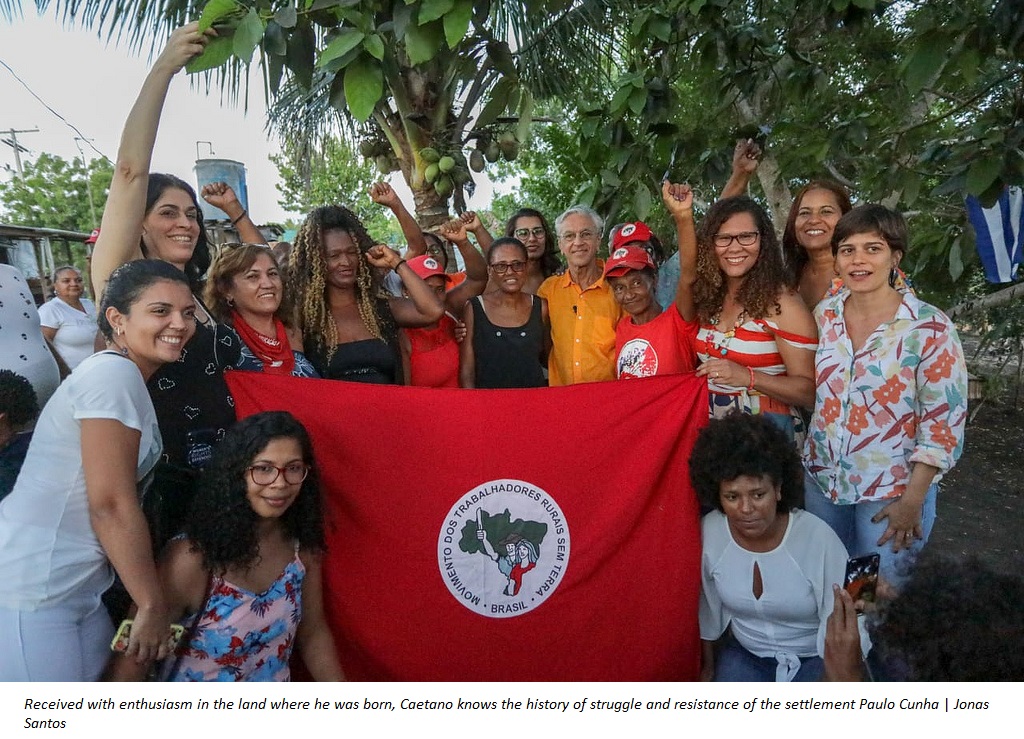 The 170 families of the settlement Paulo Cunha, in the city of Santo Amaro, in the Recôncavo of Bahia, received today the afternoon (March 10, 2019), the visit of the singer and composer Caetano Veloso. In the city where Caetano was born and raised, the musician highlighted his desire to learn a lot from the landless workers.

Accompanied by the families of the settlement, Caetano had the opportunity to know the history of the area, as well as to see closely the achievements of the struggle for land in the region, materialized in the diversified production of healthy foods. 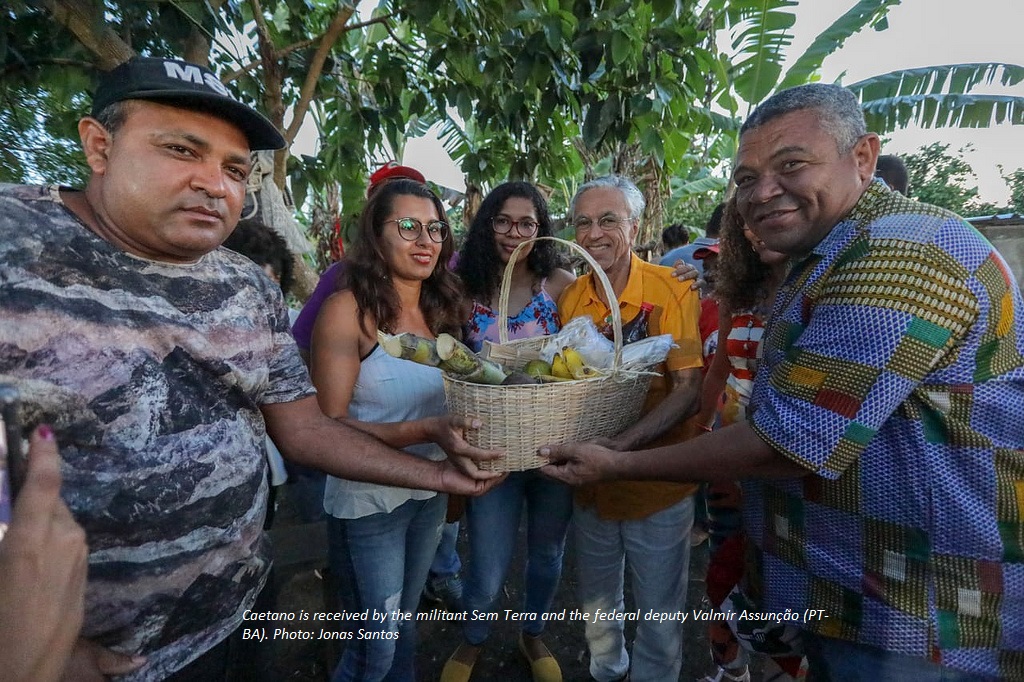 Lucinéia Durães, from the national leadership of the MST, closely followed Caetano's visit to the settlement and says that it is a very important symbolism. "Caetano has always been a person who has positioned himself alongside the rights of working people since the time of the dictatorship. He came here is another action of his political position," explained the leader.

"Receiving in our areas people like Caetano and many others who visit the MST through Brazil is an important step for us in the dialogue around the People’s Agrarian Reform," he argues. "Understanding that land reform is fundamental for those who access land, but it becomes even more fundamental for another part of society that consumes healthy food."

In the 14-year history of settlement struggle and resistance, today, families living in the area have agroecology as their lifestyle, thus enabling a large increase in the production of healthy food to supply the region.

Still according to Lucinéia, Caetano can verify with his own eyes the change in the area where the Landless families live today. "With the passage of Caetano by the settlement in Santo Amaro, where he lived part of his life, it is possible to see the changes that happened in that reality. A space where once only grass had frown, today is a space for healthy food production and are fundamental for supplying the city of Santo Amaro and the neighboring cities. "

First occupied in April 2004 by the MST, families went through several eviction episodes, but it was the resistance and the collective organization that made it possible to conquer the settlement in 2010. 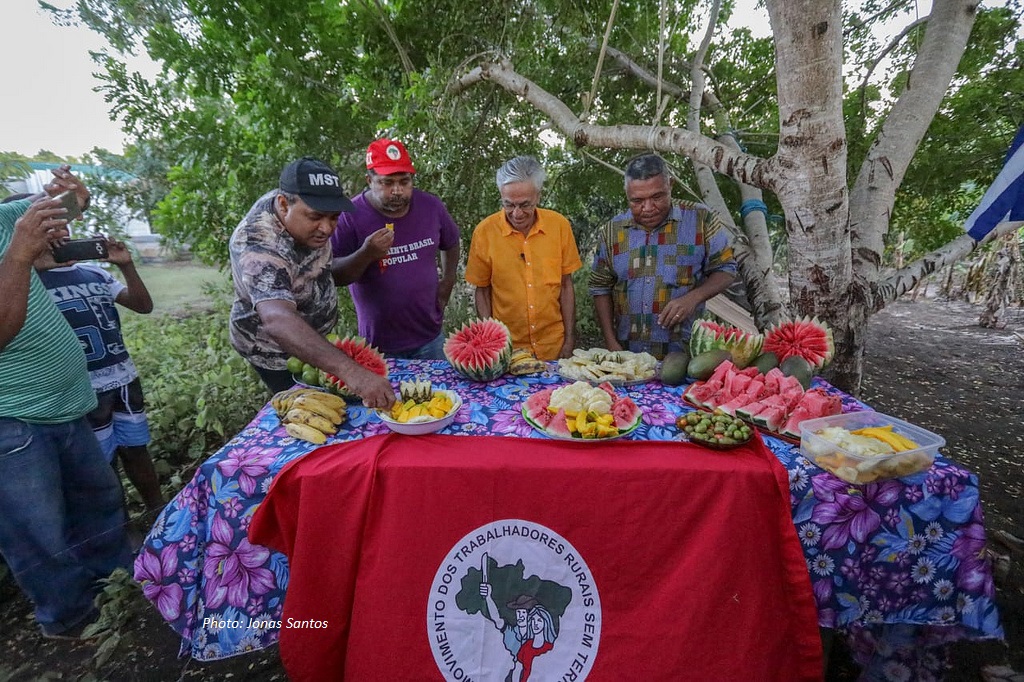 With 3,115 hectares, the area where the old Nossa Senhora do Socorro farm was located gave space for a living area worthy of hundreds of men, women, young people and children, who take from the work with the earth the possibilities of collectively building a new way of life.

Today, the settlement is responsible for the wide production of cassava and banana in the region, as well as vegetables, honey and fruits.