According to the Health Sector of MST (Movement for Landless Rural Workers in Brazil), two MST workers have already died after being infected by Covid-19, and  there are five other cases of infection. 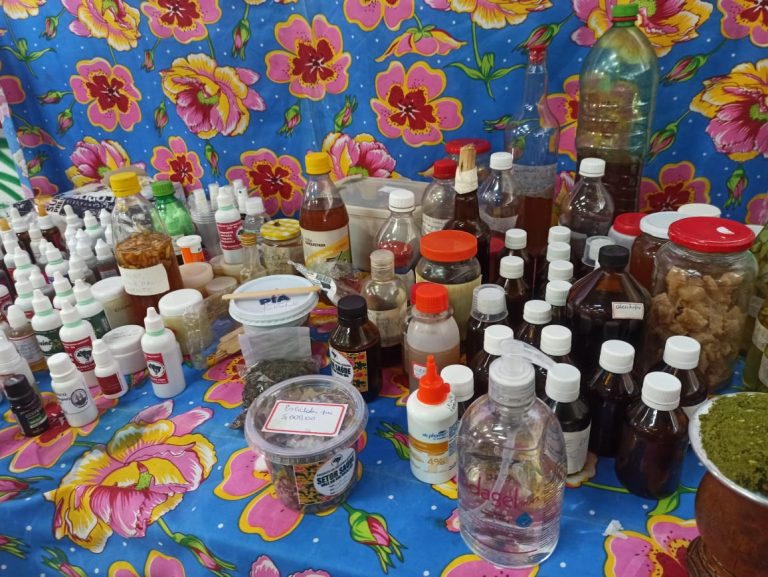 We are witnessing a growth in the number of infections and deaths in Brazil from the new coronavirus, and a threat that the country is becoming the new epicentre of the virus, which has still not reached its maximum peak of contagion.

Given the current situation, the virus is spreading fast into the interior of the country, and may become even more lethal when it reaches the countryside and outskirts of towns and cities, where the population and public health services are more precarious. This will aggravate the situation and increase the number of deaths.

According to information provided by the Health Sector of MST, two people have died after being infected with Covid-19 up to now, a woman in São Paolo and a man in Pernambuco. Five other cases of infection have been recorded in MST. They live in Agrarian Reform settlements in Pernambuco, Minas Gerais, Espirito Santos and Rio Grande do Norte.

The most vulnerable localities

According to the national coordinator of the Health Sector of MST, Edinaldo Novais, the regions least prepared to tackle the pandemic are the most remote areas of towns and cities. They have the least access to information about how to protect themselves from the virus.

The Health Sector is monitoring the situation in the States, regions and brigades, settlements and camps, and creating various channels of communication for the transmission of information and precautionary measures. “To address this situation, we are looking for whoever has a cell phone within these areas, and sending them the information in texts, audio and videoclips, requesting that these be forwarded to other people. We are also using the community radio stations which exist in some areas and municipalities, by participating in programs and sending guidelines,” says Novais.

Be aware of the guidelines and precautionary measures which families need to take to avoid transmission of the virus and deaths:

The Health Sector advises everyone who can to stay at home, and for those who need to go out and work, to use all the necessary means of protection such as masks and gloves, to keep a distance of 1.5 meters between people, use 70% alcohol hand gel, and wash their hands  thoroughly whenever they can.

Edinaldo Novais points out that this is the moment for landless workers to reaffirm their commitment to social isolation as a way to preserve their lives and those of  their families. According to Novais, the health sector is indicating the need to create health controls in the areas of settlements and camps.

“We are directing each settlement and camp to set up sanitary shielding in order to keep control over who enters and leaves the areas, and to guarantee that there is 70% alcohol hand gel, gloves and use of masks for people,” he points out.

But can families continue food production at this time?

The advice is that all families maintain production of healthy food on farms and plots of land, while respecting social distancing and using the necessary protective equipment.

The national coordinator of the Health Sector also explains that in various regions MST families are engaging in acts of solidarity and producing herbs and herbal medicine in order to strengthen the immunity of the population.

“We have a lot of beautiful examples from health collectives throughout Brazil. In some States masks have been made to be donated along with dried herbs for herbal teas in food donations.  There is also the production and distribution of homeopathic remedies and herbal cosmetics for the health of Agrarian Reform families and for town and city dwellers,” says Novais.

Translated from the Portuguese by David E. Wilson