1. The current global crisis of capitalism, initiated in 2008, is causing increased unemployment, 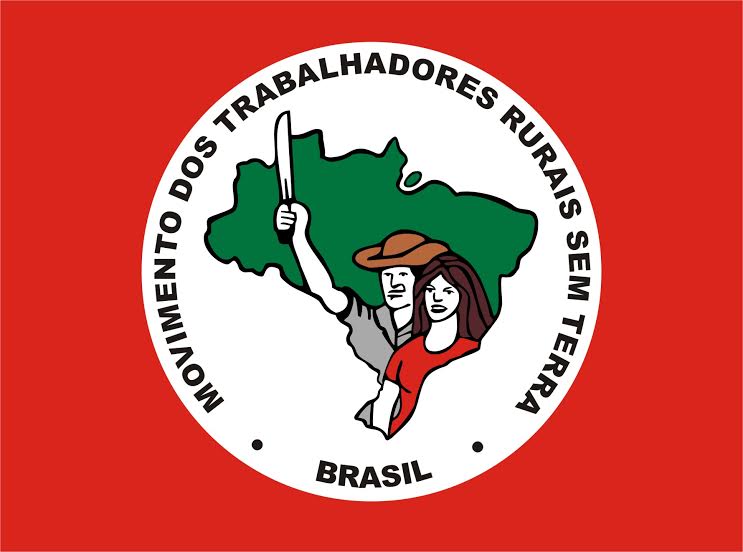 increased social inequality and concentration of income and wealth, besides intensifying the use of repressive state apparatus worldwide.

2. Big capital is unable to provide outlets for capitalism’s crisis. They emphasize that it will be a deep, long crisis, which will require structural reforms. Its social consequences are still unpredictable.

3. On the national level, depletion of the neo-developmentalist model, developed since 2003, is added to the international crisis of capitalism, based on economic growth and income distribution with class conciliation.

4. Given the gravity of this crisis, the ruling class has proven not to be unified around a new hegemonic project for the country. There are sectors of the bourgeoisie who persist in defending the neo-developmentalist model. And the other portion is yearning for the resumption and deepening of the neoliberal model.

5. President Dilma Rousseff, from the beginning of her 2nd term, erred in presenting a program of neoliberal economic measures taken from his political adversary, whom she had defeated at the polls. This mistake worsened the economic crisis and cracked the popular support that had secured her victory in the presidential elections.

6. Also, the government continued giving to the great capital, removing social and labor rights and carrying out an economic adjustment, which ended up failing on 2015.

7. The announced reforms in labor and social security —which penalize the working class and especially peasant women— are unacceptable; and if they are developed, they will cause a wave of popular struggles across the country against the government.

8. Likewise, we require the government to confront the agribusiness model of agriculture. It is an agriculture funded by social saving and subsidized with public funds, designed to meet the demands of the international market. This model of agriculture causes concentration of income and property of land, increasing social inequality, producing food with pesticides, promoting an irrational environmental destruction in our country and subordinating the entire chain of agricultural production to control of transnational business interests and financial capital.

9. This whole context marks a new historical period of class struggle. The working class should be challenged to stimulate popular struggles in the streets, build class unity and feed the people with the ideals of an advanced, socially just and democratic society.

10. It is urgent for the working class to build collectively, through all tools (unions, popular movements and progressive parties) a new political project for the country. A project based on the defense and deepening of popular democracy, distribution of wealth and national sovereignty.

11. The Brasil Popular Front (Frente Brasil Popular - FBP), created in September of 2015, in Belo Horizonte (Mina Gerais), has achieved the unity of a great sector of the working class around a basic political platform of a political project for Brazil. As members of the FBP, we will make every effort for its consolidation in all states and municipalities. We also have the task of expanding the front to other sectors and organizations, and to enhance dialogue with other existing fronts.

12. In the countryside, given the inefficiency and apathy of the government to take action in favor of agrarian reform, the popular mobilizations will be intensified, with occupations of idle lands and farms which do not comply with the social function, as established by the Federal Constitution of 1988.

13. We will struggle for People’s Agrarian Reform focused on the distribution of land to peasant families and a new model of agriculture based on agroecology that prioritizes the production of healthy food and agricultural cooperation, associated with the introduction of agro-industries in Agrarian Reform areas.

14. People’s Agrarian reform is inseparable from the right of the rural population to have access to education and knowledge. So we fight against the closure of schools in rural areas and demand, in each settlement area, the existence of schools that provide public education, of social quality and free of charge. Education is a right, not a commodity!

15. Together with Via Campesina and other popular movements, we fight for food sovereignty of all peoples in defense of seeds as a heritage of humanity, because food is a right of human beings and not merchandise that only serves to profit transnational corporations at the expense of the misery and hunger of millions of human beings.

We are committed to continue and intensify the popular struggles of 2015. In 2016, we will return to the streets against imperialist forces, the right-wing party, the National Congress conservatism, the media oligopoly, the reactionary sectors and the sectors pushing for a coup inlaid in the state apparatus. They want to make the country go backwards and undo the social conquests on labor rights and economic policies that reduce social inequality.

It will be a year of many struggles and overcoming challenges in building the unity of the working class, the resumption of popular struggles, the solidarity with all peoples in struggle and the construction of a popular political project of our country.