In Macaé (RJ), 63 MST settlement families are under threat of eviction 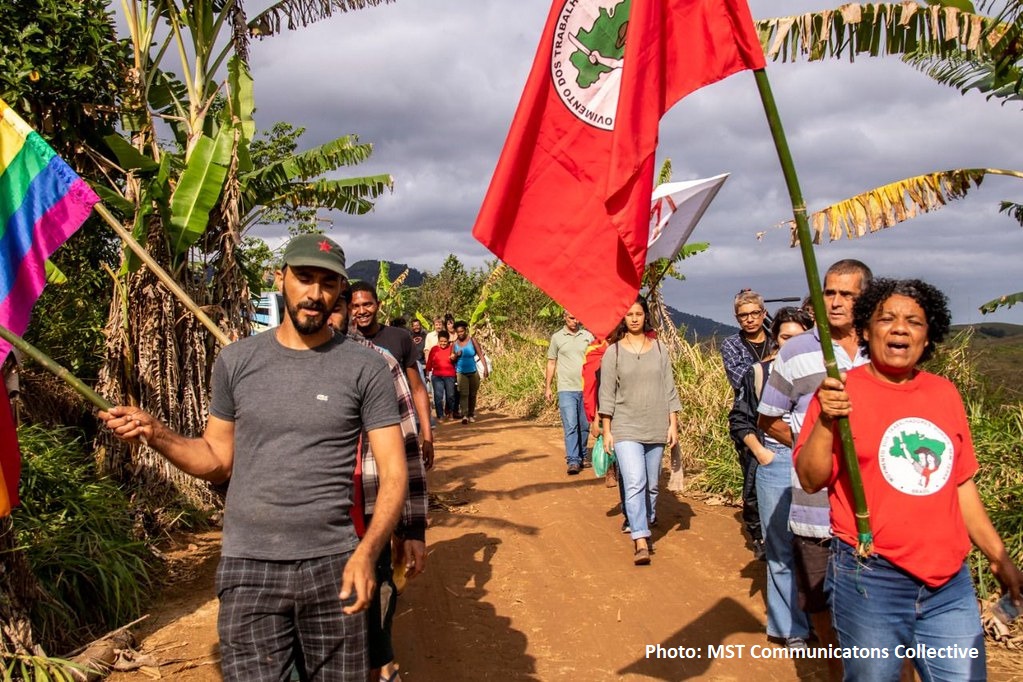 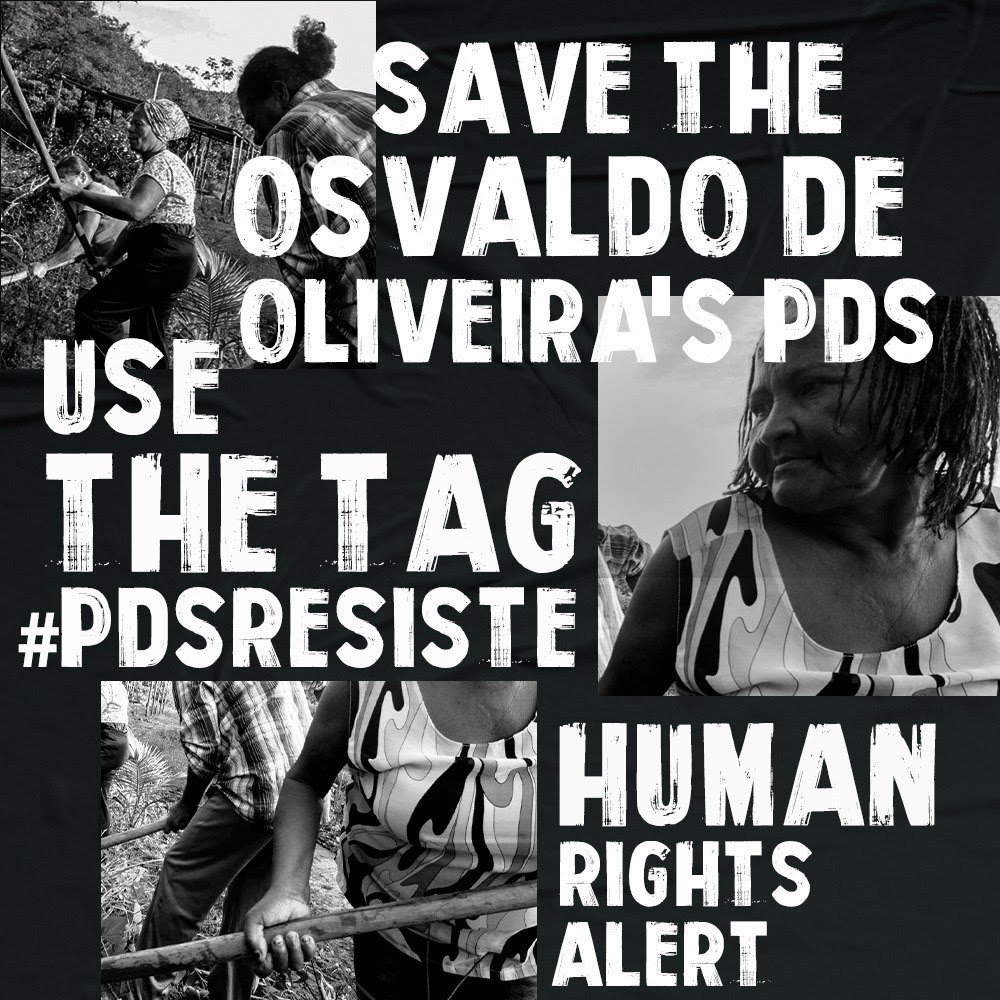 In the municipality of Macaé, in northern Fluminense, 63 families living in the Sustainable Development Project (PDS) Osvaldo de Oliveira are under threat of eviction. The argument used by judge Marcelo Pereira da Silva, to ask for the repossession of the settlement organized by the Movement of Landless Rural Workers (MST), was the environmental preservation of the area.

The measure is contradictory, mainly because the same judge, in a decision last October, made the protection of mangroves and restingas more flexible and allowed the burning of toxic waste, complying with an appeal filed by the Brazilian Government.

The judgment of the settlement eviction order is scheduled for next November 25. Until then, families remain uncertain about the future, but are willing to fight in defense of the area that was expropriated by the National Institute of Agrarian Reform (Incra) in 2014.

The settlement has existed for 10 years in the city of Macaé and has an important economic and social role in the region. It occupies a territory of 1,600 hectares and is a reference in family and agroecological production. With three areas of collective production, farmers plant squash, cassava, bananas, vegetables, sweet potatoes and beans and sell their products to markets inside and outside the municipality and schools that participate in the National Program for Support to School Feeding (PNAE).

According to Nelson Freitas, from the national leadership of the MST and based in the PDS Osvaldo de Oliveira, 2019 alone 10,000 kilos of cassava was produced and transferred to the Prefecture of Macaé.

“We have been offering this production for school meals for three years, we participate in PNAE, we sell to markets and in the MST commercial spaces. We are building a flour house in partnership with UFRJ [Federal University of Rio de Janeiro]. Until then, our flour is produced at the municipal flour factory in Serra da Cruz ”, he reports.

Partnership with universities is one of the differentials of the settlement. Professor Camila Laricchia, from the undergraduate course in Production Engineering at the Federal University of Rio de Janeiro (UFRJ) in Macaé, coordinates the Interdisciplinary Laboratory in Social Technology extension project that has been developing the flour house in the settlement since 2018.

According to the researcher, the PDS Osvaldo de Oliveira is an important space for the exchange of knowledge between students and farmers, and also an opportunity for students to put the theoretical knowledge of engineering disciplines into practice.

“In the course we had students of civil engineering, mechanics and production who had never set foot on agricultural reform land. The PDS became a pedagogical unit where students deepen their theoretical knowledge and it into practice together with the PDS Osvaldo de Oliveira, and, in addition to engineering skills, they develop other skills such as dialogue, collective construction, exchange of knowledge, the recognition of farmers’ knowledge ”, she details. 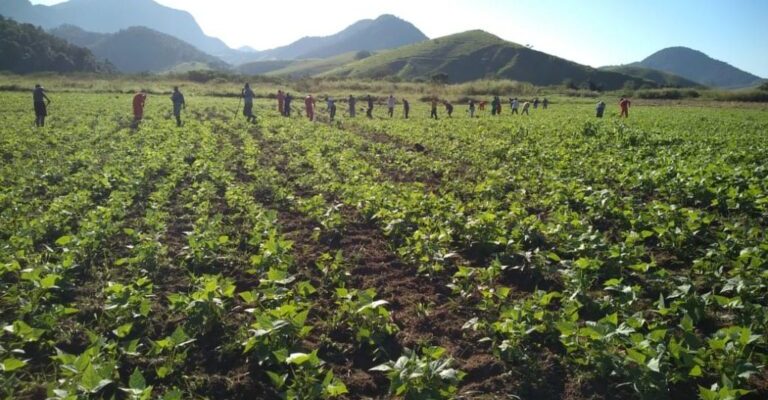 In the teacher’s assessment, the settlement plays a relevant role in the municipality with the production of poison-free food and also the preservation of the environment, which is the main question in the request for repossession of judge Marcelo Silva.

“They [farmworkers] have a fundamental role in environmental sustainability and in providing food to the city. The PDS is of paramount importance. In 2019, more than nine thousand tons of healthy food were provided to school lunches by the PNAE. PDS has the potential to extend this. They produce in an agroecological way and protect the environment”, she points out.

“We are starting to mobilize society to unmask this segment of justice that wants to favor the big landowners and the rich in this country. We are ready to fight and we will resist ”, says settler Nelson Freitas.

To sign on to this campaign, our allies at Grassroots International have set up a page.

Or you can copy an email to the Superior Regional Court requesting a suspension of the eviction order. The email addresses below include the text of this request.