MST’s national school, firing live ammunition into the air. The police arrived without any warrants terrorizing classes in session. After retreating outside the school’s gates, ostensibly waiting for warrants, the police withdrew.

Outrage in Brazil and throughout the world was immediate. Demonstrations were held in four cities in the US (see FMST News, below) and statements of support were issued by social movements, civil organizations and individuals.

The raid is part of the ongoing attempts to criminalize the MST – with some authorities calling the MST’s agrarian reform occupations a criminal conspiracy. 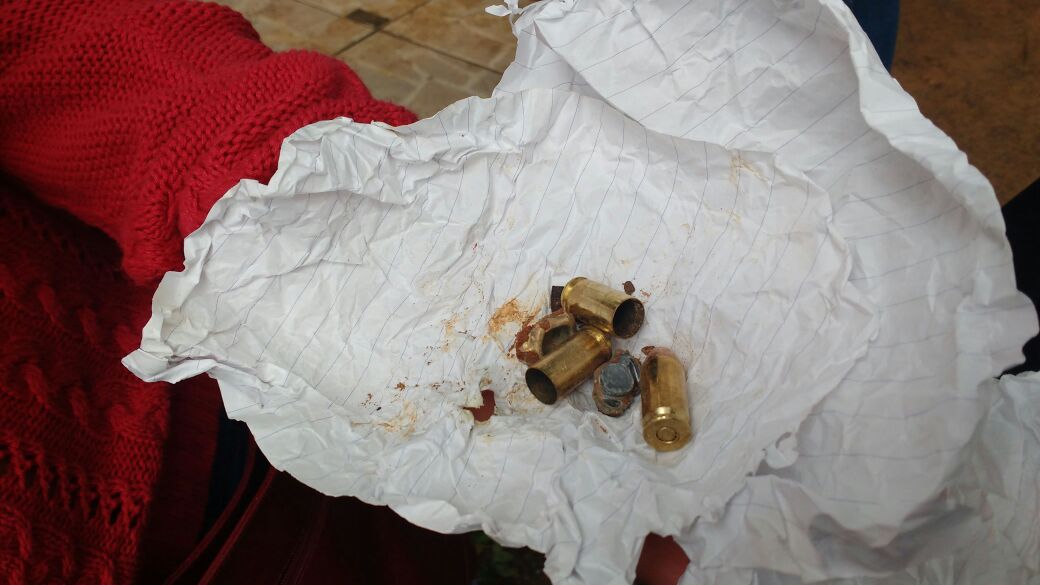 The following is the MST’s Statement on these events.

On the morning of Friday (November 4, 2016) 10 vehicles of the civil and military police the National School Florestan Fernandes (ENFF) in Guararema, São Paulo.

According to the reports, the police arrived at 9:25 a.m., closed the gate of the school, jumped the reception window and started to fire into the air. The collected bullets show that none of them were rubber ones, but lethal.

Right now, the police are outside the School, they retreated and are waiting for an arrest warrant. The operation in SP stems from ordnance actions in the state of Parana and Mato Grosso do Sul. The Civil Police executed arrest warrants against the MST militants, reissuing the thesis that social movements are criminal organizations, already repudiated by several human rights organizations and even by the Supreme Court judgments.

The MST repudiates the police action of São Paulo Police and requires the government to take appropriate action in this process. We are a movement fighting for the democratization of access to land in the country and not a criminal organization.