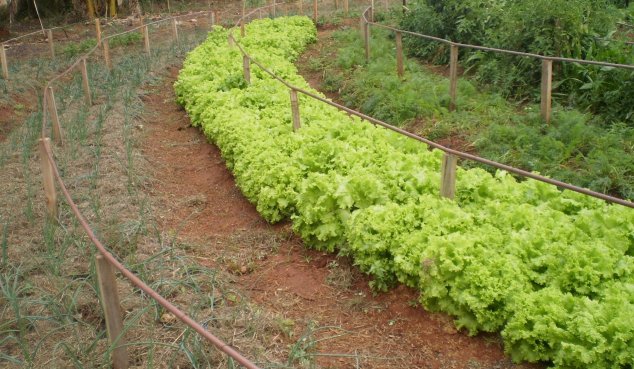 A health program based on the popular herbal medicine in settlements of Agrarian Reform, held in the municipalities of Querência do Norte and Santa Cruz de Monte Castelo, northwest region of Paraná, was selected to receive the 2010Culture and Health award of the Ministry of Culture .

The production process of gardening as agro-ecology, developed by the Ernesto Guevara Center for Training and Research (Cepag), respects biodiversity and seeks to improve the quality of life for families resettled.

"The gardens also produce vegetables, which are distributed to families, seeking a better quality diet. The surplus is sold fresh or processed into jams, jellies and preserves, "says project coordinator Earth and Health, Sirlei Escher.

Phytotherapy, which arose around 3000 BC in China, is the study of medicinal plants and their applications in curing diseases. 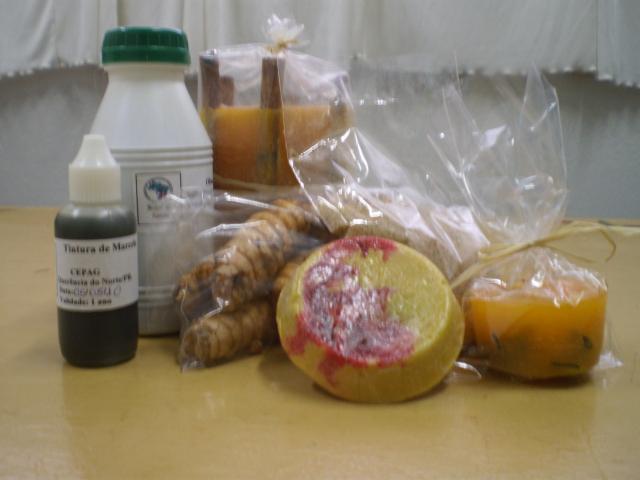 There are a lot of medicinal plants in all parts of the world, which can be used to treat diseases.

The work of the center of study in health care has become increasingly popular, along with recognition from official bodies and respect from the local communities.

For this, the project recovers the popular knowledge on health and encourages families to make use of herbal medicine, through workshops for skilled labor with medicinal plants for the preparation of syrups, ointments and medicinal soaps and cleaning products (such as liquid soap, soap powder, etc.).

The work with medicinal plants has more than nine years and gained strength from September 2009 with the support of the Project Earth and Health, from Petrobras, to Cepag, which is an association organized to meet the demands of socio-cultural families settled in the region. In less than a year, the project wins the Ministry of Culture, which was published in the official gazette on December 23, 2010. 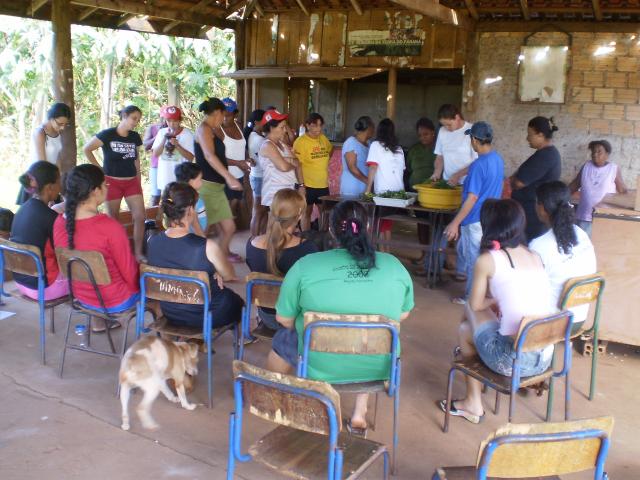 Before, medicinal plants were produced only in Center to Benefit Life, located in Querência do Norte and in the headquarters of Cepag. With support for production, it was possible to expand this work with vegetable gardens in the "mandala" system [Editor Note: a circular irrigation system which facilitates low cost production of subsistence foods.  Also known as a family unit of sustainable agricultural production, a mandala has a tank with a capacity of 30,000 liters of water supplied by tank or reservoir. Around the pond are grown staple foods like beans, rice, cassava, potatoes, vegetables and fruits.] in the settlements. 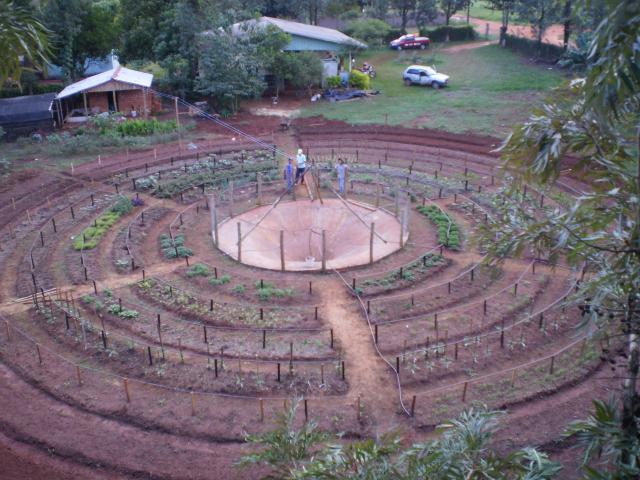