Social movements and other allies from the United States, Canada, the Caribbean and Europe condemn the political persecution and threat of imprisonment against Lula 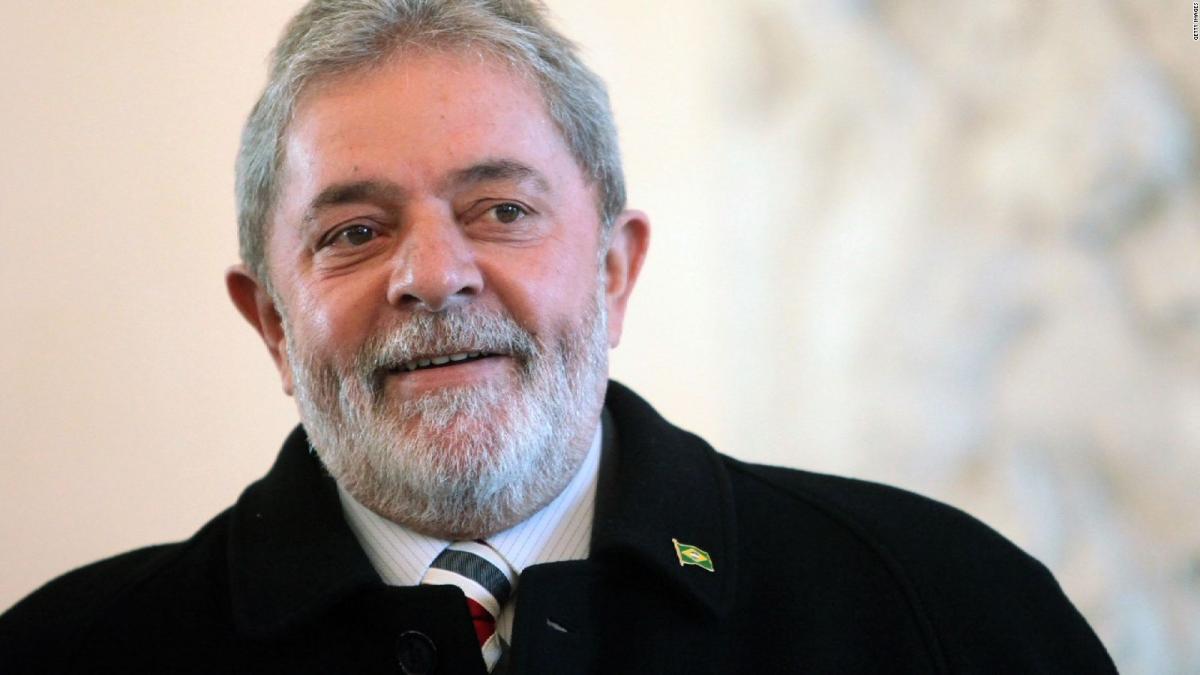 Social movements and other allies from the United States, Canada, the Caribbean and Europe condemn the political persecution and threat of imprisonment against Lula, the leading candidate in Brazil’s October presidential election. Brazil’s weakened democracy is at stake.

The intensifying political persecution of former Brazilian president Luiz Ignácio Lula da Silva escalated to a full-scale crisis yesterday following a high court decision that likely disqualifies his candidacy in the fall presidential contest, and clears the path for his imprisonment on trumped up corruption charges. Lula’s candidacy is supported by mass based support movements, labor and progressive organizations and public figures, and tens of millions of Brazilians. If Lula is sent to jail, his popular candidacy will be derailed.

This political prosecution against President Lula da Silva further weakens Brazil’s already fragile democracy. Recent electoral polls show that Lula da SIlva is the leading candidate in the next presidential election, scheduled for October. Brazil’s right wing and neoliberal political class seek to prevent the popular ex-president from recapturing the presidency, which would threaten their current repressive, pro-corporate policies. This agenda includes privatization of energy and Brazil’s strategic resources, elimination of the federal government’s civil rights divisions, and the upward transfer of wealth to Brazil’s elite and foreign investors. Under these policies, Brazil is suffering dramatic increases in poverty and violence and the loss of national sovereignty.

Yesterday, we witnessed the Brazilian Supreme Court rule against the most basic of human and constitutional rights, the right to be treated as innocent unless proven guilty. President Lula da Silva is accused of crimes in absence of any hard evidence against him. Yet, a narrow majority of the Supreme Court denied his petition of Habeas Corpus, a decision that goes against the 1988 National Constitution. Lula now faces a twelve-year jail term and disqualification from the presidential contest.

The high court’s  decision follows a direct threat of military intervention by a retired general of the Brazilian Army, and an aggressive campaign  by Rede Globo, Brazil’s largest television network. The New York Times and other US corporate media suggest that Lula’s prosecution advances the anti-corruption cause.  However, Brazil’s unelected President Michel Temer and several of his political allies who are accused of graft and other crimes have received softer treatment from Brazilian prosecutors. Despite hard evidence against Temer, Senator Aecio Neves, and other supporters of the 2016 institutional coup against democratically elected President Dilma Rousseff, these politicians are not facing imminent incarceration. The prosecution of Lula is a politically driven intervention in the forthcoming presidential contest and a severe blow to Brazil’s already weakened democracy.

We stand alongside our brothers and sisters in defense of former President Lula da Silva’s right to justice under the law, against interference by the military, and in defense of free and fair elections. At stake is not only the freedom of a leading champion of democracy in Brazil, but the future of Brazilian democracy itself.