VICTORY! Suspension of the eviction of Luiz Beltrame Settlement

Monday, June 15, 2020
Agrarian Reform
Brazilian Government
MST Occupations and Demonstrations
Oppression of MST and Social Movements
MST Urgent Actions
Info Source:
Movimento Sem Terra
MST comrades and friends
This morning we received the news of SUSPENSION of the eviction indefinitely of Luiz Beltrame Settlement. The Federal Regional Court (TRF) was in favor of our action as settled families.
The MST understands that this is a partial victory, that we need to follow attentive and mobilized, as other battles will be faced.
We are grateful for all the solidarity actions that were taken in relation to the fight against the eviction of Luiz Beltrame Settlement.
We are convinced that the international solidarity has been of fundamental importance.
But the struggle continues. Soon we will announce the next necessary steps.
Thank you very much to all.
MST Sao Paulo
Luiz Beltrame RESIST!

On April 20, 2020, at the request of a Bolsonaro ally, a federal court in state of São Paulo issued an eviction order for the Luiz Beltrame de Castro settlement. Even though the settlement had received legal status in 2013, the court accepted the petition by one of the wealthiest businessmen in Brazil, to cancel the legal status and evict the families that had made this settlement their home and community for 11 years. 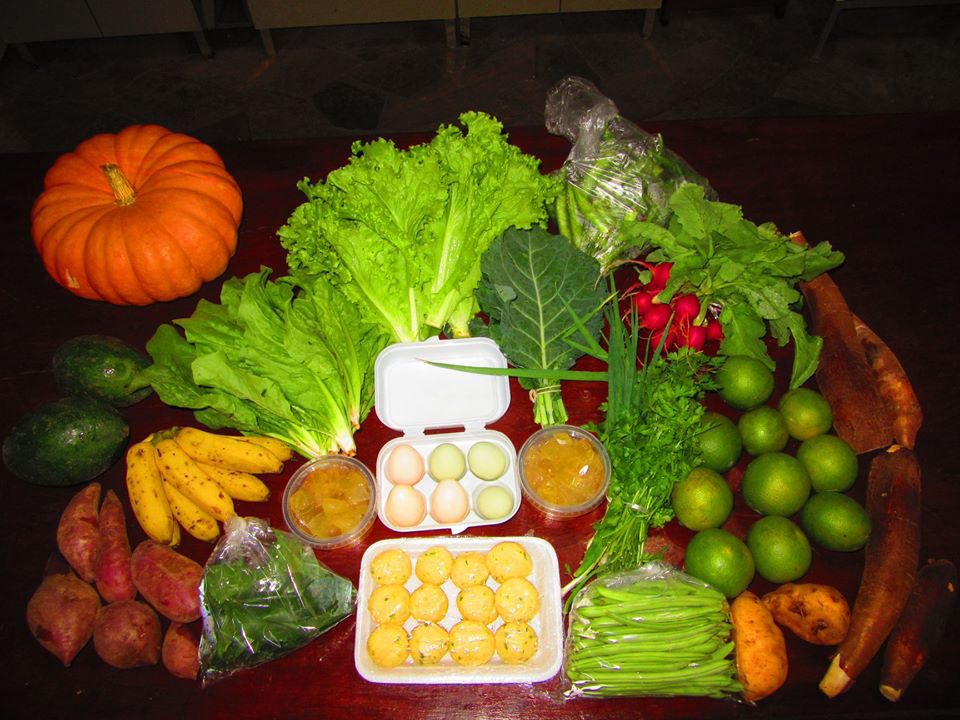 to reverse the eviction order. We have included an email template (in Portuguese and English) that you can use to send an email to the judge before the August eviction date.

Thank you for your support!

We came once again to appeal for solidarity and international pressure to prevent the eviction of 77 families from the Luiz Beltrame de Castro settlement, located in the municipality of Gália, State of São Paulo. 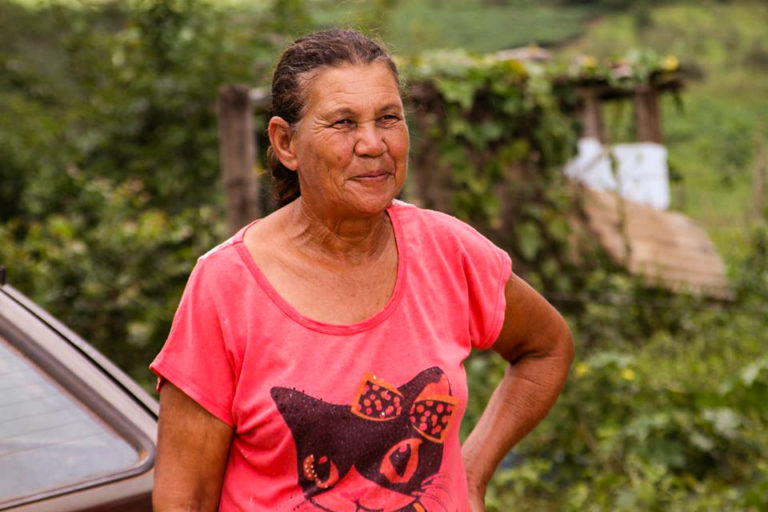 These families have participated in the struggle for agrarian reform since 2009, having officially conquered the land in 2013, when it was regularized by Incra (the body responsible for implementing agrarian reform).

Since then, seven years ago, the unproductive latifundio has been transformed into a community based on the principles of social justice and solidarity, which contributes to economic and social development through the production of tons of food and agroecological baskets aimed at teachers in the state public school system.

The expropriation action, however, was questioned by the former owner, Ivan Cassaro, one of the biggest businessmen in the printing industry, owner of Mundial Paper Embalagens - who also has close relations with the fascist government of Jair Bolsonaro.

On April 20, 2020, the Federal Regional Court issued a decision to evict the families, with a period of 120 days to execute the action (which will expire in mid-August). 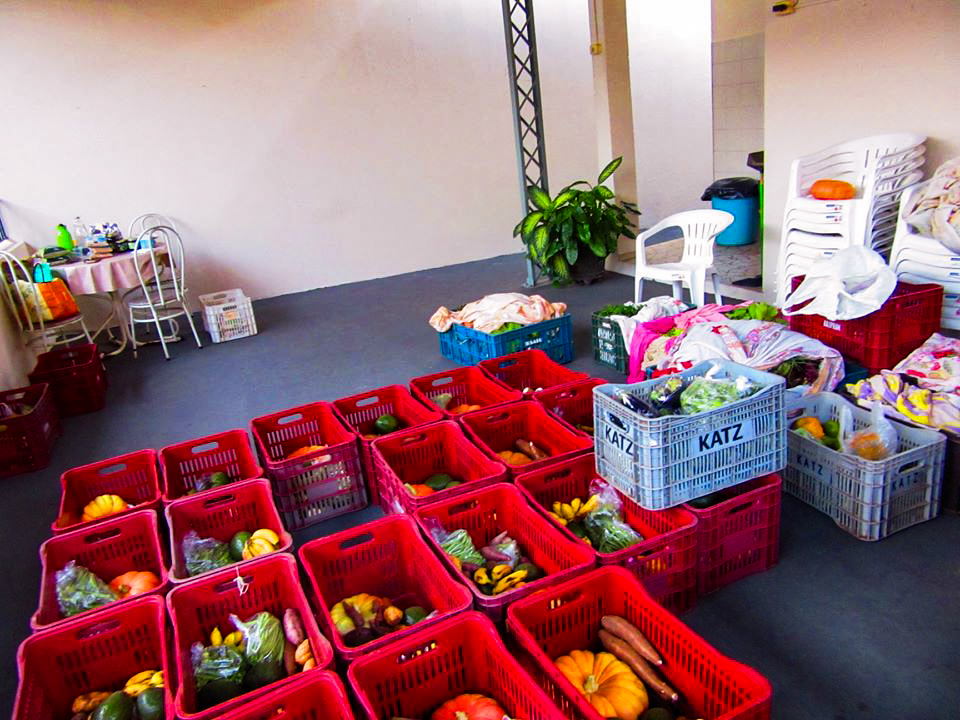 Families produce and reproduce peasant life forms in the territory conquered through their work and have no alternative in the event of eviction. It should also be noted that the decision legitimizes the history of agrarian conflicts in Brazil, prevailing the class, political and juridical character favorable to the perpetuation of the concentration of the latifundium and the consequent social inequality.

In addition, the decision violates the principles of human dignity, health protection, right to life and security, since in addition to the violent act of eviction, it exposes 250 people to imminent risk of contamination by the new Coronavirus (Covid 19), given that Brazil does not comply with the protocols to combat the pandemic recommended by international organizations and authorities.

In view of the situation, we ask MST friends and comrades in struggles, to help us demand that the 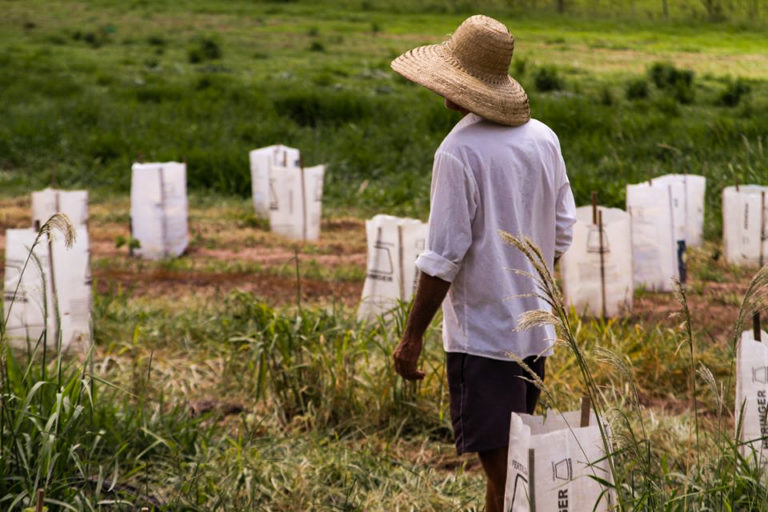 judge responsible for the case enforce social justice in favor of the workers. It is urgent that families continue to be guaranteed the right to land possession through the Real Use Concession, and also that the eviction injunction be suspended definitively.

(NOTE: THE FMST HAS PREPARED PORTUGUESE AND ENGLISH VERSIONS OF A SAMPLE EMAIL TO SEND TO THE JUDGE, ATTACHED TO THIS ARTICLE.)

Below is the email and telephone number of the Judge of the 3rd Federal Court of Bauru.

We attach photos of the Settlement and here is a link for a video of the families:
https://www.youtube.com/watch?time_continue=246&v=HaCIEUW4a-0&feature=emb_logo (In Portuguese)

We are already grateful for the historical support in defense of the struggle for agrarian reform in Brazil and we reaffirm that international solidarity is the one that has kept us alive and firm in the resistance. 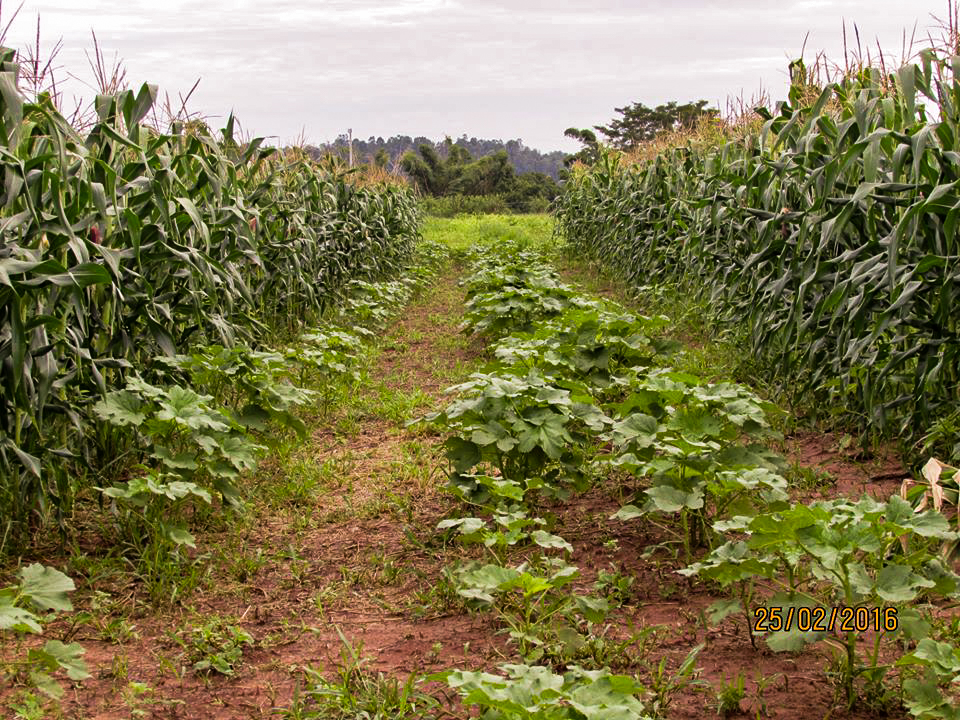