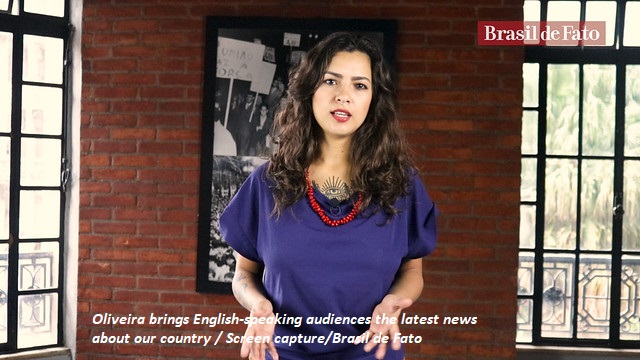 This week on What’s Happening in Brazil, we report on a recent official survey that found that more than half the fruits and vegetables consumed by Brazilians have pesticide residues. We also celebrate the news that Bumba Meu Boi, a cultural complex in the Amazonian state of Maranhão, was officially listed as an intangible cultural heritage of humanity by UNESCO.

For the Story of The Week segment, we spoke with organized waste pickers who talk about how they take pride in their important work collecting recyclables.

On this episode’s Culture Talk, you will meet Geovana, dubbed in the 1970s the Black Goddess of Samba Rock – a music genre that fuses samba with soul, rock, and funk.

And check out our recipe for a Minas Gerais-style “mexido” – and maybe try to make your own version of it with the leftovers from your own fridge. 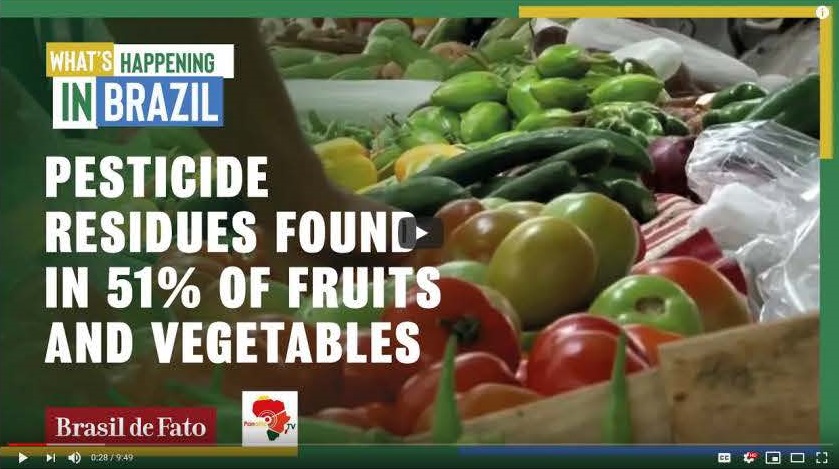 Partners who want to include a longer version of the show in their schedule may contact our international team at international@brasildefato.com.br or send a WhatsApp message to +55 11 993 055 156.

For more news about Brazil and our region, visit our website.